Millions of mortgage records leaked due to website flaw 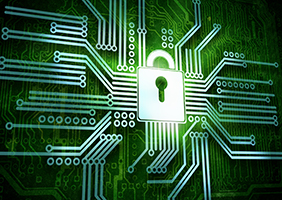 Hundreds of millions of documents and personally identifiable information related to mortgage deals from First American Financial Corp. were leaked online due to a website vulnerability.

Although First American has yet to disclose the total number of records exposed to the vulnerability, an analysis of identification markers suggests that the number may be as high as 885 million.

The California-based Fortune 500 real estate title insurance firm would not comment on the total number of records that were potentially revealed or the length of the exposure, but shared that unauthorized access to the data was due to an application design defect.

KrebsOnSecurity adds that there is no information on whether bad actors were aware of the exposure or if the documents were mass-harvested.