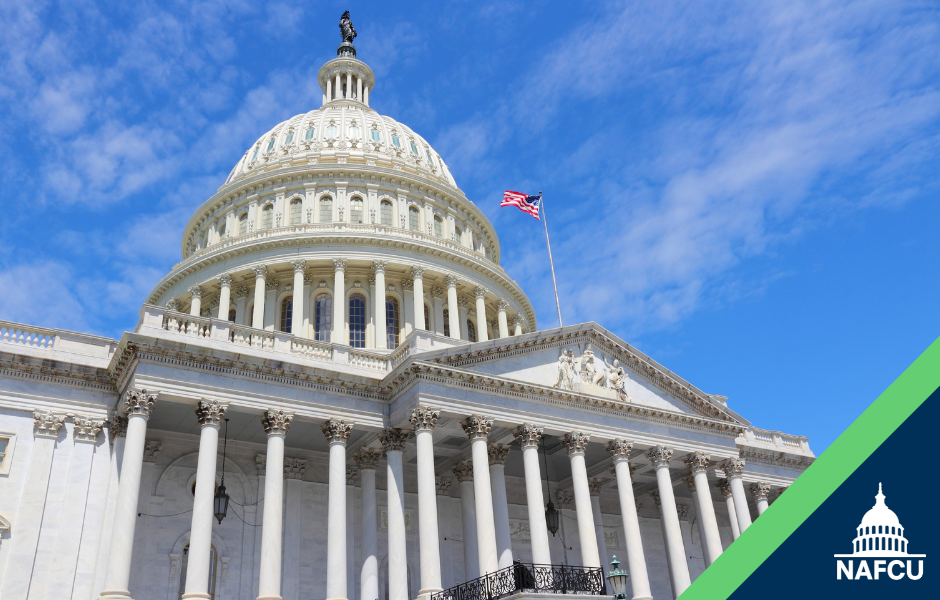 NAFCU Tuesday monitored a House Ways and Means Committee roundtable discussion on the proposed IRS reporting requirements featuring Republican members and several witnesses. During the briefing, the group touched on the privacy concerns that have been raised, noting that self-employed workers would be a prime target, coming to a conclusion that the proposal is not workable in any form.

In the letter, the Committee outlined their opposition against the proposal saying they are “skeptical of the need for this dangerous expansion of IRS oversight into the daily lives of Americans.”

NAFCU remains steadfast in its advocacy efforts and encourages credit unions to get involved and voice their opposition.

Stay tuned to NAFCU Today for the latest on the legislation as it moves through Congress and view the association’s advocacy page on this issue for more information.