This week: NCUA to vote on RBC delay; Lawmakers work on spending bills 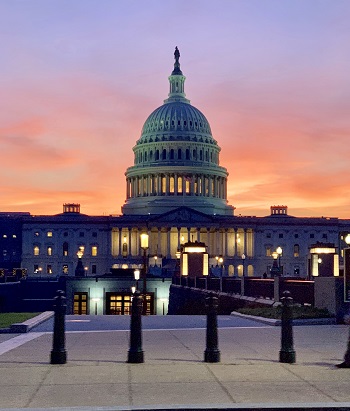 It's a busy week in Washington with Congress in session working to finish various bills before the end of the year, including the fiscal year 2020 National Defense Authorization Act (NDAA) and a dozen spending bills before current government funding expires Dec. 20. In addition, the NCUA Board and Federal Open Market Committee (FOMC) hold their last meetings of the year.

Other NAFCU happenings this week: