Recognizing Leadership in the Media: A Ted Lasso Story 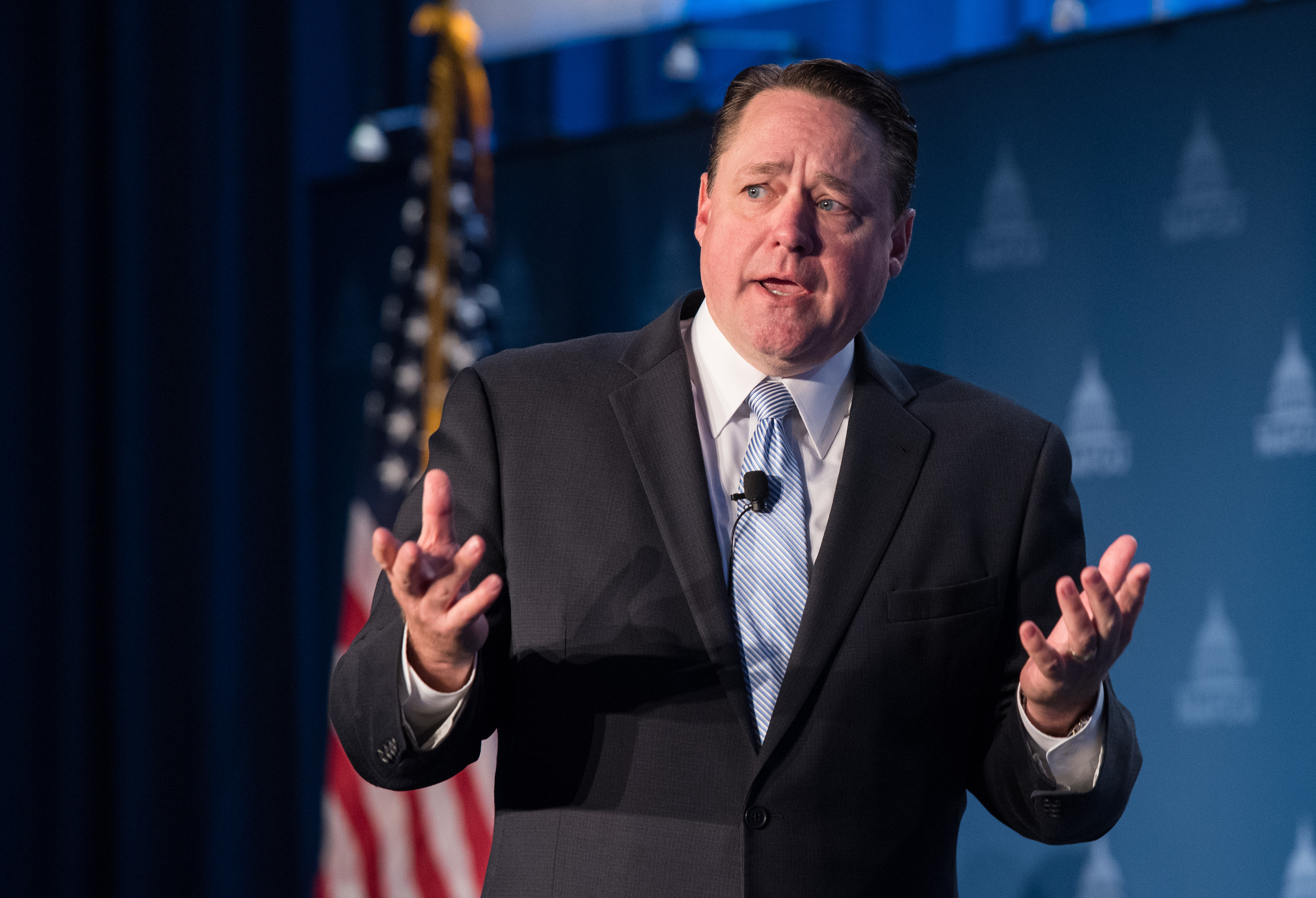 Despite popular belief, sometimes a good television show teaches viewers valuable life truths. According to Gwen Moran’s recent article from Fast Company, when it comes to Ted Lasso, a popular comedy show about an American soccer coach in London, behind the laughs lie some important lessons on good leadership.

Here are five tips for being a good leader, according to Ted Lasso:

1. Be curious, not judgmental

Like the legendary game of darts between Lasso and his boss’s ex-husband, asking questions about anything proves to be much more effective than making conclusions about someone or something on the spot. As a leader, said practice will help you learn from others and teach you to be patient in the process.

Like Jamie Tartt in the show, bad eggs can be weeded out once their true colors are shown. As a team or organizational leader, recognizing when a member or employee is selfish or detrimental to the team dynamic is important for making decisions. Even if that person has talent but brings the team morale down, hiring good people who do their job and support others will go a much longer way.

3. Admit when you’re wrong – and apologize

In the show, Ted Lasso’s boss hires him to coach knowing he has no prior knowledge of the game to sabotage the success of the team. However, when she realizes he is doing a good job through his dedication and optimism, she owns up to her actions. As a leader, it’s important to recognize when you’re wrong and be able to admit that to others. It takes greater courage to be authentic and apologize than to not.

Like the big “Believe” culture that Lasso creates for his team, trusting and believing in yourself and those in your organization goes a long way. As a leader, embedding a belief culture into your organization will develop a foundation that is almost impossible to imitate.

The show revolves around the overall theme: “kindness trumps all.” Ted Lasso represents an individual who is wholeheartedly a good person. In the end, this value in himself and how he treats others goes a long way and proves to give him success in everything that he does. As a leader, showing kindness to those around you will shine brighter than anything else.

As leaders, it’s important to take away pieces of advice from any source we find relevant. On the surface, TV shows like Ted Lasso may seem like a nice break from reality; however, each show contains valuable life lessons if we look hard enough.