As the ancient saying goes: New Year, New Car! (Unless you are Janice, who has had the same car since she was 16). When a member upgrades their vehicle they may choose to purchase (or be required to purchase) GAP insurance and vender single interest (VSI) insurance, and may have to pay for recording or DMV fees. We often get asked if these fees need to be stated on the member’s disclosures and included in the amount financed under Regulation Z. The answer is: it depends. So, buckle up and lets d[r]ive in! 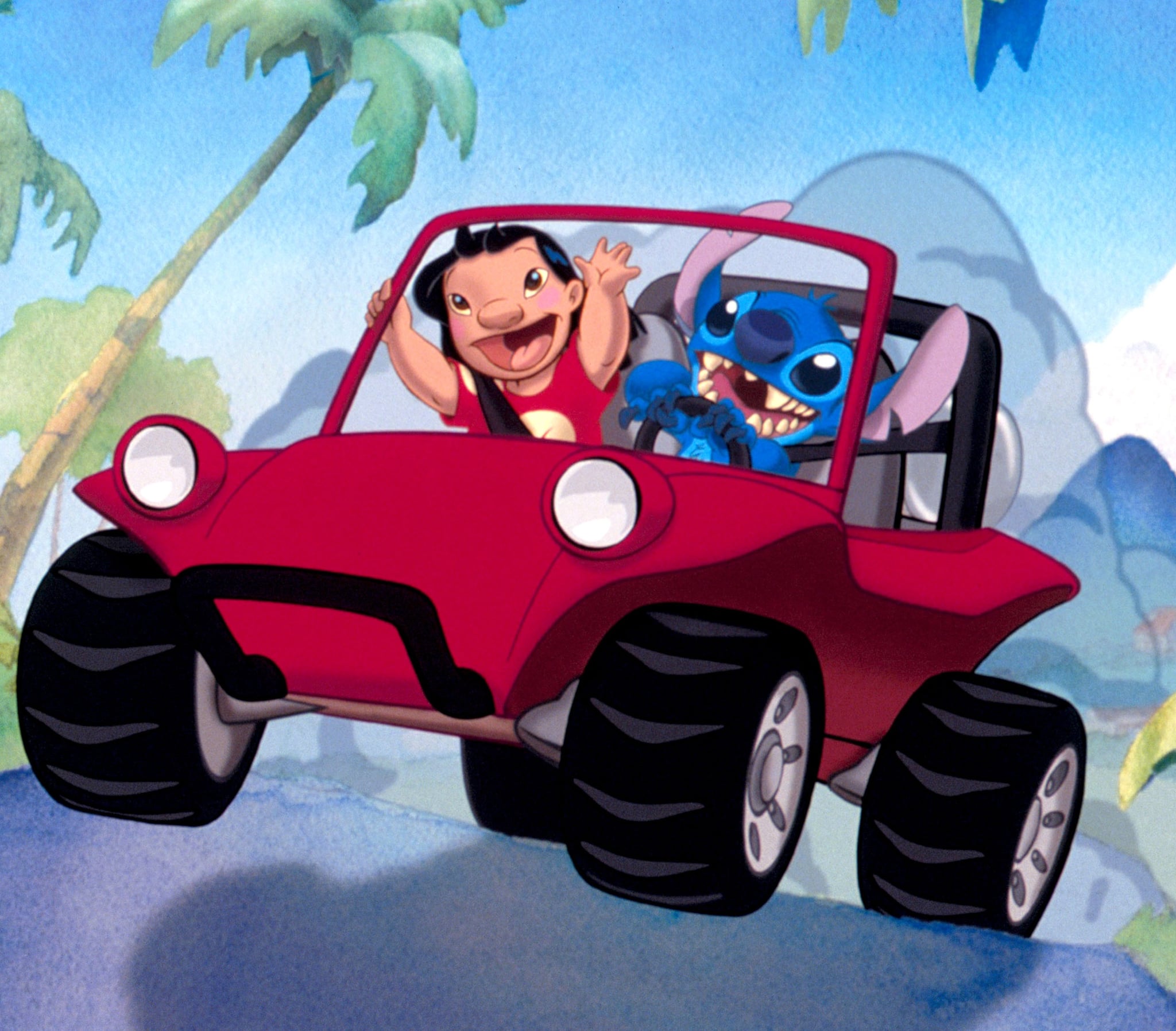 Section 1026.18(b) states the amount financed is calculated by:

“(1) Determining the principal loan amount or the cash price (subtracting any downpayment);

(2) Adding any other amounts that are financed by the creditor and are not part of the finance charge; and

First, a credit union determine whether the fee is a finance charge. Section 1026.4(d)(3) allows certain ancillary products, like GAP premiums, to be excluded from the finance charge if the credit union provides a written statement that the coverage is not required, the premium for the initial term of insurance coverage is disclosed in writing and the consumer signs or initials an affirmative written request for the insurance after receiving the disclosures. If the ancillary product meets the requirements of section 1026.4(d), the cost is not considered a part of the finance charge. 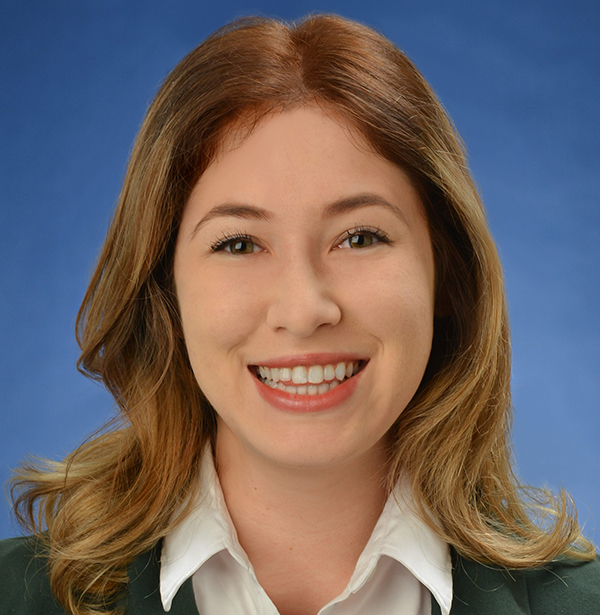 Janice Ringler, NCCO, NCBSO, joined NAFCU as regulatory compliance counsel in May 2020. In this role, Ringler helps credit unions with a variety of compliance issues.