On December 7, 2022, the Consumer Financial Protection Bureau (CFPB) released a report detailing how few active duty reservists or active duty national guard members take advantage of the Servicemembers Civil Relief Act (SCRA) benefits. The CFPB found that reservists and national guard members called to active duty are missing out on $9 million in interest savings every year. This is because the SCRA provides active duty servicemembers the right to a cap on interest on their loans. As the CFPB notes, with the rise in interest rates, this right is becoming more and more relevant.

What is the SCRA?

The SCRA, which was enacted in 2003 and has been amended since, is a law designed to ease financial burdens on servicemembers during periods of military service. The SCRA provides protections for military members as they enter active duty. The SCRA covers a variety of issues including several that are of particular interest to credit unions such as: security deposits; installment contracts; credit card interest rates; mortgage interest rates; mortgage foreclosures; civil judicial proceedings; and automobile leases.

The key thing to remember is that the SCRA generally applies to members in military service. The SCRA defines military service as a member of the Army, Navy, Air Force, Marine Corp, or Coast Guard that is on active duty. For members of the National Guard, military service includes a call to active service (authorized by either the President or the Secretary of Defense) in response to a national emergency and lasts for more than 30 consecutive days. One thing to note is that the SCRA does not include protections for members of the National Guard that were mobilized by their state governor or for less than 30 consecutive days.

Credit unions may also want to note that according to this OCC handbook, while Space Force is not directly listed in the SCRA, Space Force is a part of the Air Force and thus, Space Force servicemembers are protected by the SCRA.

What about the Reserves?

As discussed above, the SCRA only applies to active-duty reserves and members of the National Guard activated by the Secretary of Defense or the President and whose deployment last 30 consecutive days. That means that reservists generally do not qualify for SCRA benefits and probably why usage remains low. However, there are situations where they do qualify. According to the CFPB, between 2007 and 2018, fewer than 10% of auto loans and 6% of personal loans received a reduced interest rate. The CFPB estimates that servicemembers missed out on $100 million in benefits. Furthermore, the CFPB notes that, with rising interest rates, reservists stand to lose out on mortgage rate/credit card interest benefits, as well.

Why the low usage?

2.       Creditors apply the SCRA interest rate cap to all accounts at an institution, even if the servicemember only invokes their right on a single account; and

Credit unions may want to note that the above recommendations are not required and are only recommended by the CFPB in order to help servicemembers. Beyond the above recommendations, credit unions may just want to let their members know that they may be eligible for SCRA benefits, as it is entirely possible that many servicemembers do not know about the SCRA. Credit unions may benefit from reading the report in full in order to gain a better understanding of the issue. For more information on the SCRA, here is a NAFCU Compliance Monitor article that may be helpful.

-      Regulatory Compliance School: Understand credit union compliance from A to Z and earn your NAFCU Certified Compliance Officer (NCCO) credential when you pass the exams. 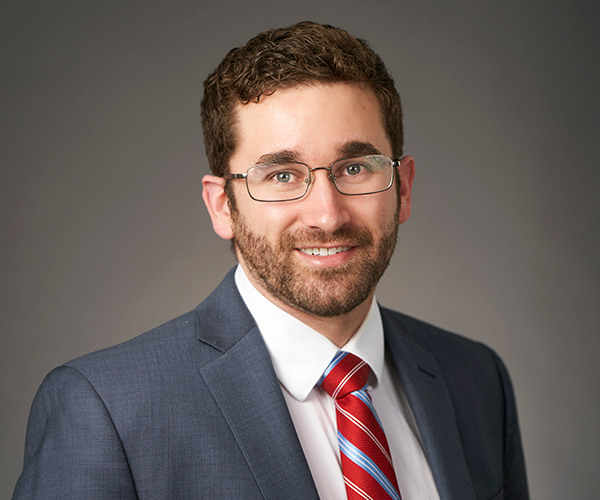