Happy Monday ya'll and happy November!  October was a pretty busy month on the regulatory side.  We had TRID implementation in the beginning of the month.  A few weeks later, NCUA's final RBC requirements and CFPB's final HMDA rule dropped on the same day!  It was pretty rough.  So to start off the new month, we're going to keep it light and just give you some compliance tid-bits for your general consumption.

Delegation of Community Charter Amendments.  Speaking of field of membership- NCUA recently issued a final rule relating to the approval of community charters.  We have been asked about how the new rule impacts a credit union's request for expansion.  The new rule does not change the process by which a community chartered credit union applies for an expansion of its geographic boundaries; rather it transfers the authority to review and approve such requests that may result in a membership pool of more than 1 million people from the NCUA Board to the Office of Consumer Protection (OCP).  NAFCU has put together a summary of the final rule which can be found here.  Here are the highlights of the new Delegation:

CFPB Releases 2016 List of Rural or Underserved Counties.  The 2016 list of rural or underserved counties is now available. What does that mean for you? Some businesses with volume in rural or underserved counties that outweighs volume in other counties are exempt from certain regulatory requirements in Ability to Repay and Qualified Mortgage standards, as well as escrow requirements, under TILA.  You can find the list here.

NCUA Proposed Rule: Investment and Deposit Activities- Bank Notes.  The NCUA Board proposes to amend the maturity requirement for bank notes to be permissible investments for federal credit unions by removing the word original from the current requirement that bank notes have original weighted average maturities of less than 5 years.  If this proposed rule is finalized, federal credit unions will be able to purchase bank notes that were originally issued with maturities greater than 5 years, but have remaining maturities of less than 5 years.  There is a 30-day comment period, rather than the traditional 60-day period.  The comment period ends on November 23, 2015.

See, not too bad! 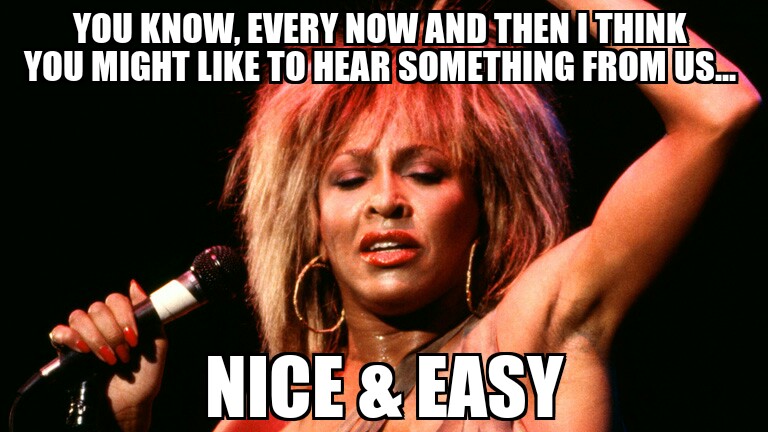