Home Blogs & Publications Compliance Blog FinCEN’s Latest Enforcement Action: What Can We Learn From It?

FinCEN’s Latest Enforcement Action: What Can We Learn From It?

Regulatory violations result in costly fines and civil penalties. Financial Institutions, as well as Individual financial institution employees (including credit union employees) can be subject to these penalties. Last year, I wrote about the most common reasons banks and credit unions over the years have faced civil money penalties assessed by the Financial Crimes Enforcement Network (FinCEN) and other regulators. Today, we will go over FinCEN’s most recent enforcement action.

In a Nutshell. On March 4, 2020, FinCEN assessed a $450,000 civil money penalty against Michael LaFontaine. LaFontaine is the former Chief Operational Risk Officer at U.S. Bank National Association (U.S. Bank). Before that, LaFontaine also serve as Deputy Risk Officer and Chief Compliance Officer for U.S. Bank. Among other things, LaFontaine failed to prevent violations of the Bank Secrecy Act (BSA) and regulations issued pursuant to that Act which occurred during his tenure, and to take sufficient steps to ensure that U.S. Bank’s compliance division was appropriately staffed to meet regulatory expectations.

Does the Name “U.S. Bank” Ring a Bell? It should! If you were thinking this institution sounded familiar you were absolutely right. In 2018, FinCEN determined U.S. Bank willfully violated the BSA’s program and reporting requirements from 2011 to 2015. According to FinCEN, both prior to and during Mr. LaFontaine’s tenure, the bank capped the number of alerts its automated transaction monitoring system would generate for investigation, causing the bank to fail to investigate and report large numbers of suspicious transactions. It allowed noncustomers to conduct currency transfers at its branches through a large money transmitter and failed to include such transfers in its automated transaction monitoring system. It also employed inadequate procedures to identify and address high-risk customers that caused it to fail to effectively analyze and report the transactions of such customers.

At the time, FinCEN determined the bank failed to timely file over 2,000 Suspicious Activity Reports (SARs) on transactions worth more than $700 million and filed thousands of Currency Transaction Reports (CTRs) that provided materially inaccurate information. FinCEN assessed a civil money penalty of $185 million, while the Office of the Comptroller of the Currency (OCC), U.S. Bank’s primary regulator, assessed a $75 million civil money penalty against the bank.

What can we learn from the recent enforcement action against LaFontaine?

Here is a picture of my new coworker (my child-cat "Ash"), in case you needed something to brighten up your day during these difficult times. 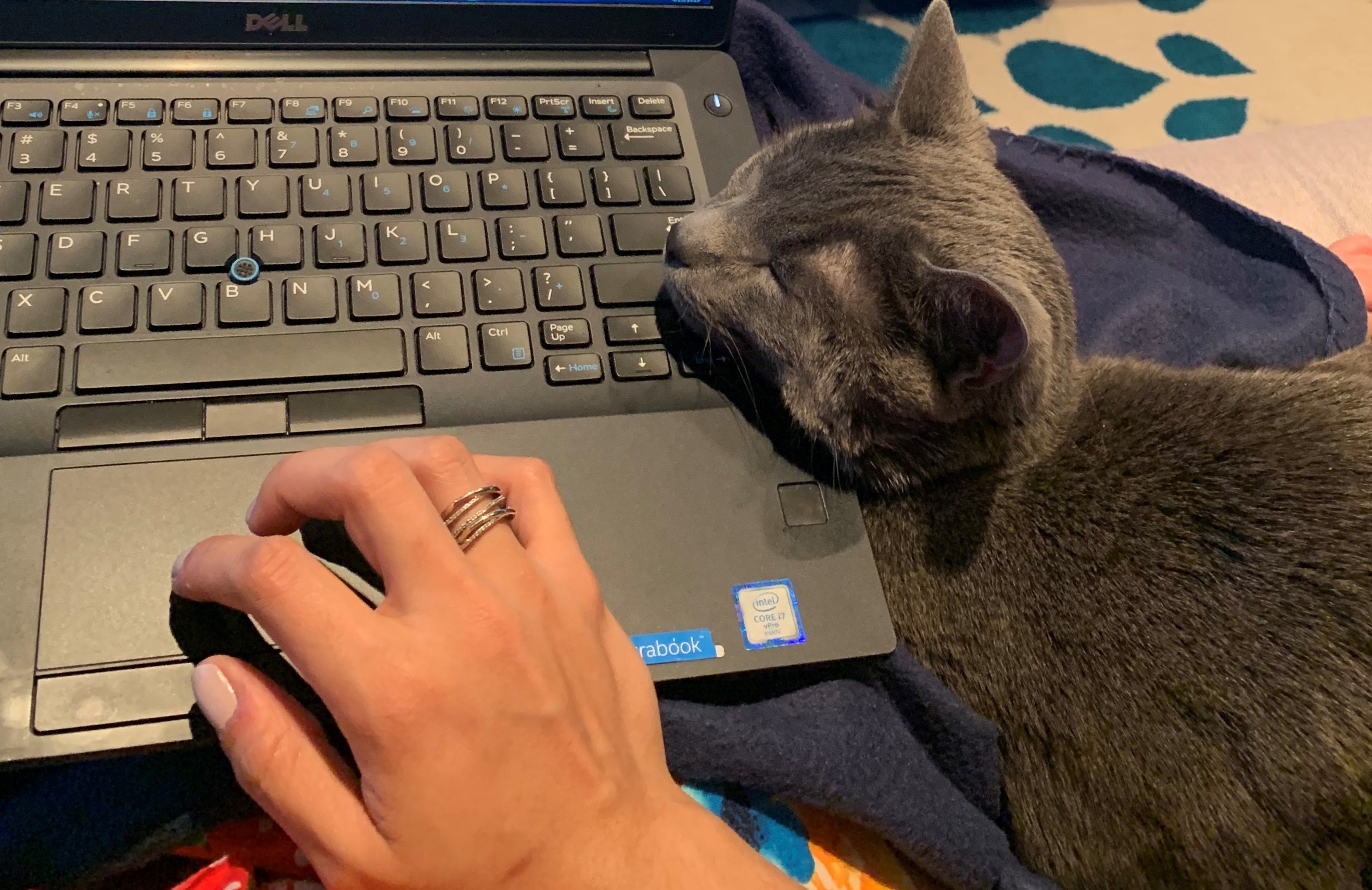