Over the last few weeks, the NAFCU Compliance team has received several questions about NCUA’s lending compensation rules related to senior management officials. While this blog will highlight some of NCUA’s current guidance, there is much room for improvement and NCUA’s recent advance notice of proposed rulemaking (ANPR) seeks to do exactly that. NAFCU is planning to submit comments to the proposal and would like your help! With that said, what is this rule about anyway?

Section 701.21(c)(8) of NCUA’s rules and regulations generally prohibits officials and employees of a federally-insured credit union, or their immediate family members, from receiving, “directly or indirectly, any commission, fee, or other compensation in connection with any loan made by the credit union.” That being said, the rule does not prohibit credit unions from paying an incentive or bonus to an employee in connection with loans made by the credit union provided that the board of directors establishes written policies and internal controls in connection with such incentives and monitors compliance with such policies at least monthly. See, 12 C.F.R. § 701.21(c)(8)(iii)(C). It is important to note, however, that this exception does not apply to “senior management employees,” which the rule defines as “the credit union’s chief executive officer…any assistant chief executive officers…and the chief financial officer.” See, 12 C.F.R. § 701.21(c)(8)(ii).

Accordingly, since senior management cannot receive compensation in “connection with loans made by the credit union,” many compensation programs that include senior management are designed around the “overall performance” of the credit union. There is not much guidance on where NCUA draws the line between what is “indirectly” being paid in connection with a loan versus the “overall performance” of the credit union. However, our general understanding is that performance incentives are often based on a variety of goals in combination with one another for an over-arching bonus as opposed to separate bonuses for different goals. In terms of available guidance, NCUA has issued the following comments in various platforms which may help your credit union determine the extent to which compensation arrangements are permissible.

Here is a snippet from the preamble to the final rule:

The Board continues to believe that the proposed prohibition would be easier to administer than the current regulation and has therefore retained it in the final rule. The Board acknowledges, however, that the examples provided were not helpful. Rather than trying to determine whether an activity is significant enough to be considered ‘‘in connection with’’ a loan, the Board has concluded that any activity that is directly linked to lending should be considered to be ‘‘in connection with’’ a loan. Under that analysis, each of the four examples discussed above involves an activity that is in connection with a loan.”

Here are excerpts from a few NCUA legal opinion letters:

“SSHCU's original Management Team Bonus Program included incentives based upon SSHCU's ratios of loans to assets and delinquency. As you are aware, this is impermissible pursuant to Section 701.21(c)(8) of NCUA's Rules and Regulations which specifically prohibits federal credit unions from making any loans if, either directly or indirectly, any commission, fee, or other compensation is to be received by the credit union's management employees and loan officers.

Section 701.21(c)(8) does leave room for some incentive pay. Any employee of the credit union, including senior management employees and loan officers, may receive incentive pay for activities not related to underwriting, insuring, servicing or collecting a loan made by the credit union. A review of the Revised Management Team Bonus Program indicates that bonuses are to be based solely on SSHCU's net return on average assets. This does not appear to violate NCUA's Rules and Regulations and, thus, would be within the discretion of SSHCU's board of directors.”

“You have asked whether the chairman of your federal credit union’s (FCU) board of directors, who is an attorney, may perform legal work for the FCU, being paid on a monthly retainer basis, including preparation of collection letters for delinquent loans. You have specifically requested an interpretation of the conflicts of interest provision in our lending regulation. 12 C.F.R. §701.21(c)(8)(i). Generally, an FCU’s outside legal counsel may serve on the FCU’s board but, like all directors, he or she may not participate in the deliberations or determination of any question affecting his or her pecuniary interest. Federal Credit Union Bylaws, Article 16, Section 4. Our opinion is that preparation of collection letters, whether payment is on a fee or retainer basis, is work in connection with a credit union loan and is impermissible under our lending regulation.

The term official is defined in the regulation and includes directors. 12 C.F.R. §701.21(c)(8)(ii). Our interpretation is that the collection of delinquent loans, including the preparation of collection letters, is an activity in connection with lending.

You have asked if the conflict of interest provision in the National Credit Union Administration’s (NCUA’s) general lending regulation would preclude a credit union from selling loans to a bank in which one of the credit union’s directors owns stock.  12 C.F.R. 701.21(c)(8).  We conclude the conflict of interest provisions prohibiting credit union officials from receiving any compensation in connection with making loans does not apply when a credit union sells loans it previously made but, nevertheless, we recommend that, in the circumstances you described, an interested director should recuse himself from deliberating or voting on the transaction.

These other legal opinions may offer further perspective on NCUA’s position:

NCUA’s ANPR, “Compensation in Collection with Loans to Members and Lines of Credit to Members,” seeks comments on how NCUA’s lending compensation regulations may be improved. NAFCU Regulatory Alert 19-EA-08 provides a summary of the ANPR as well as a helpful analysis of the current state of affairs (available with member login). NAFCU is excited about this opportunity to provide additional clarity to the regulations and is requesting your assistance in answering any of the following questions:

1. What has been your credit union’s experience regarding examinations on this issue?

2. What standard or methodology does your credit union use for developing executive compensation plans?

3. Does your credit union prefer the NCUA implement a bright line test for permissible compensation to regulations that make a holistic evaluation of individual compensation plans and incentives? If so, where is that line?

4. What authorities does your credit union need to be able to compete for talented executives?

5. To what extent should the NCUA permit loan metrics, such as loan volume, to be a part of compensation plans? How would those metrics be incorporated into the overall plan? 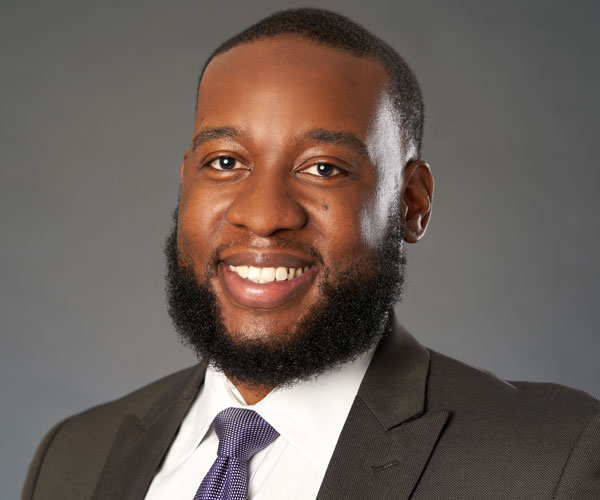