As some of you may have heard, the CFPB recently sued one of the country's largest nonbank mortgage loan servicers—Ocwen Financial Corporation and its subsidiaries (Ocwen)—for numerous mortgage servicing violations. The 93 page complaint is very informative and provides insight into what practices make the CFPB tick. While Ocwen is not a financial institution, it does have to follow some of the same mortgage servicing rule as credit unions. So breaking down the alleged violations is helpful when reviewing your credit union's policies and procedures to make sure it is not engaging in the same practices that got Ocwen into hot waters with the bureau. The alleged deficiencies include the following:

Regulation X requires mortgage servicers to maintain policies and procedures to provide timely and accurate information. See, 12 C.F.R. § 1024.38. Allegedly, Ocwen loaded incorrect information into its loan servicing system and also managed to change correct information because of system errors and deficient programming. Ocwen's own Head of Servicing described Ocwen’s technology as "[a]n absolute train wreck." The CFPB claims that even though Ocwen was aware of these deficiencies, it used the faulty information to service borrowers’ loans. Some of the issues caused by using the erroneous information was failing to cancel borrowers’ private mortgage insurance (PMI) in a timely manner which caused borrowers to overpay about $1.2 million for PMI premiums. Ocwen did eventually refund this money, but only after the CFPB called it to its attention.

Regulation X has error resolution procedures that generally require the servicer to investigate and correct servicing errors within 7 days of receiving a notice of error. See, 12 C.F.R. § 1024.35(a)-(e). Ocwen received numerous error notices on inappropriately credited payments and allegedly failed to correct these billing and payment crediting errors. The CFPB claims that Ocwen's policies and procedures required that borrowers complained at least five times in nine days before Ocwen automatically escalates their complaint to be resolved.

There are several requirements associated with escrow accounts, such as providing an annual escrow account statement; conducting an analysis to resolve escrow surpluses or shortages and notifying borrowers of shortage or deficiencies in the account. See, 12 C.F.R. § 1024.17(f)-(g). Even though Ocwen manages escrow accounts for the majority of the loans it services, the servicer allegedly failed to conduct escrow analyses and sent some borrowers’ escrow statements late or not at all. Ocwen also allegedly failed to resolve escrow shortages by misapplying borrowers' payments resulting in some borrowers paying inaccurate amounts towards their escrow accounts.

Current mortgage servicing rules require the servicer to "promptly identify and facilitate communication with the successor in interest of the deceased borrower with respect to the property secured by the deceased borrower's mortgage loan." 12 C.F.R. § 1024.38(b)(1)(vi). Once these successors in interest are identified, the servicer is supposed to evaluate loss mitigation options for those who may be eligible. Ocwen allegedly mishandled accounts for successors-in-interest by failing to properly recognize individuals as heirs, denying assistance to help avoid foreclosure and in some instances, foreclosing on individuals who may have been eligible to save these homes through a loan modification or other loss mitigation option.

The CFPB also claims that Ocwen took some other lenders' playbook and enrolled some consumers in add-on products through deceptive solicitations or without the consumer's consent. Ocwen then billed and collected payments for these ad-on products that the borrowers had not requested.

CFPB's complaint against Ocwen is a great example of when a mortgage servicer does not have proper internal controls, policies and procedures or a culture of compliance. 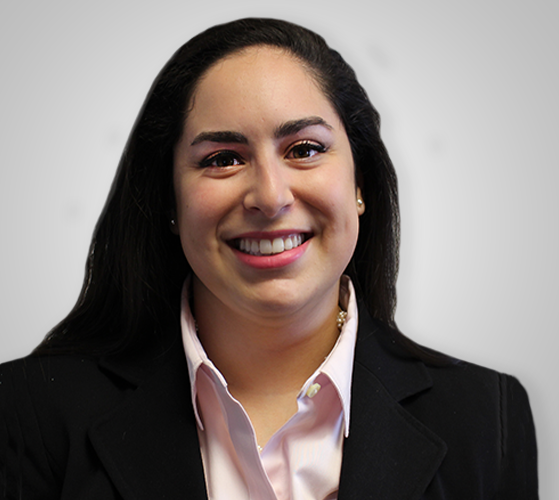