One of my favorite shows growing up was, believe it or not, Golden Girls. All four women brought different dynamics to the show. Blanche was fun, Sohpia was mischievous, Rose was um…well… from St. Olaf. But Dorothy... Dorothy was the law and order. She oftentimes had the opposite, yet annoyingly righteous, opinion from everyone else. When one of the roommates orchestrated a kooky plan to escape the nursing home, scam the bingo table, or score a date, Dorothy’s scowling look scared them straight. And speaking of Ms. Zbornak, we have an update from the consumer protection industry’s Dorothy: the CFPB. The following is a summary of the CFPB update:

On November 30th, 2022, the CFPB filed an amicus brief arguing that Regulation Z’s prohibition against offsetting credit card accounts, also applies to HELOC accounts accessed by credit cards. The amicus brief is in response to a federal court’s ruling in Lyons v. PNC Bank. It appears PNC and Lyons entered into an agreement granting the bank a contractual right of offset to pay most indebtedness, except credit cards unless permitted by law. When Lyons fell behind on his HELOC account, accessed by credit card, the Bank applied about $1400 from his account to pay off the delinquent balance. This happened TWICE over the objection of Lyons, which prompted the lawsuit (he lost).

It is well accepted that credit unions cannot pay off past due credit card debt with funds from the member’s share account held by the credit union, no matter how tempting it may be. The CFPB explains in its summary the following:

“The district court’s analysis of TILA’s offset prohibition is atextual and inconsistent with regulatory history and context. Most plainly, 'credit card plan'—which appears in the offset provision—and 'credit card account under an open-end (not home-secured) consumer credit plan'—which is a term the regulation defines to exclude HELOCs—are different phrases. Basic principles of textual interpretation preclude applying a definition to a provision where the relevant term does not appear. The history of these terms also underscores their independence from one another. While the offset provision has applied to 'credit card plan[s]' since the 1970s, the term 'credit card account under an open-end (not home-secured) consumer credit plan' only entered Regulation Z in an unrelated 2010 amendment. This later definition did not alter the decades-old offset prohibition. Finally, the district court’s analysis is inconsistent with other portions of Regulation Z. The Court should therefore hold that TILA’s and Regulation Z’s offset provisions apply to HELOCs.”

"For instance, TILA states that a 'credit card' is 'any card, plate, coupon book or other credit device existing for the purpose of obtaining money, property, labor, or services on credit.' 15 U.S.C. § 1602(l); see also 12 C.F.R. § 1026.2(a)(15)(i) (similarly defining credit card as 'any card, plate, or other single credit device that may be used from time to time to obtain credit'). Credit, in turn, refers generally to the right 'to defer payment of debt or to incur debt and defer its payment.' 15 U.S.C. § 1602(f); 12 C.F.R. § 1026.2(a)(14). In those definitions, neither TILA nor Regulation Z distinguishes between the type of credit accessed—whether open or closed, secured by real property or not. The statutory and regulatory offset provisions therefore on their face apply to HELOC accounts accessible via a credit card.”

Since this is just an amicus brief, Dorothy…I mean the CFPB… is merely “suggesting” the court interpret regulatory language to include HELOC (accessed by a credit card) accounts under this protection. Ultimately, at this stage discretion is still left to the courts, absent some legislative action. 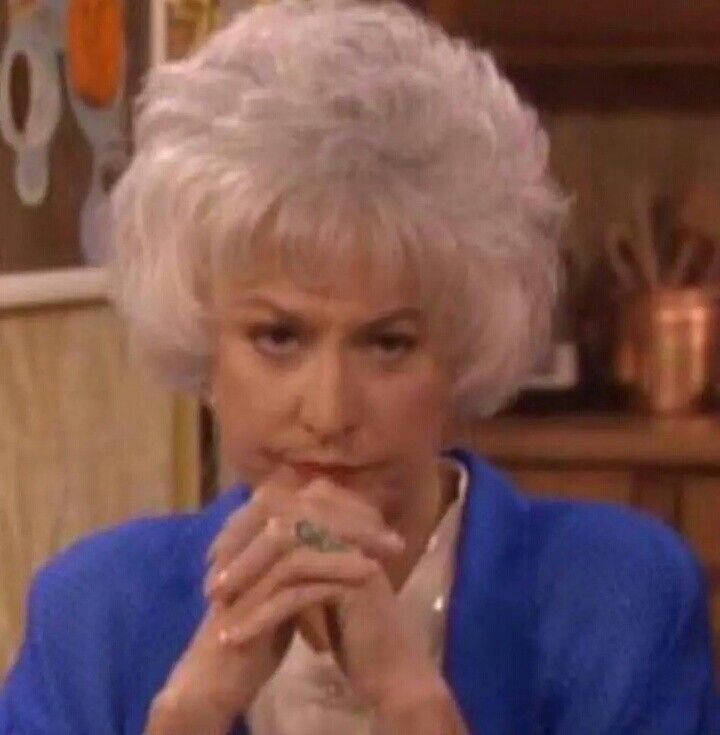 The latest edition of NAFCU’s Credit Union Compliance Roadmap breaks down regulations into easy-to-understand language and includes updates to sensitivity to market risk, Regulations E & F, NCUA guidance on service and much more! One purchase provides access for your entire team. 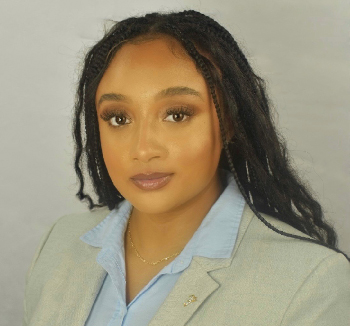 JaMonika Williams joined NAFCU as regulatory compliance counsel in July 2022. In this role, JaMonika assists credit unions with a variety of compliance issues.