Last week, the Federal Deposit Insurance Corporation (FDIC) published its Consumer Supervisory Highlights for June 2019. Similar to the Federal Reserve’s July 2018 Consumer Compliance Supervision Bulletin, there is a discussion about overdraft fees in the context of Section 5 of the Federal Trade Commission Act (unfair/deceptive acts or practices). While the Federal Trade Commission does not have enforcement authority over federal credit unions, overdraft programs have generated litigation risk in recent years. Though this is an FDIC report, overdraft programs are also a supervisory priority for the National Credit Union Administration so this piece is worth reviewing.

Systems typically either use an “available balance” method based on the current balance, minus debits, holds and deposits that have not posted yet; or a “ledger balance” method that calculates the balance based on settled transactions. In part because the available balance method can change significantly based on “intervening transactions and/or fees,” FDIC examiners sometimes saw potential issues where it was not “adequately” explained to consumers “how the available balance method works in connection with overdrafts.” It provided this example:

In other words, the account balance can be positive at the time a consumer made a transaction. Then, while that transaction was pending and the available balance went down due to other items posting, that could make the account negative. Charging multiple fees in this kind of scenario may present risk.

The FDIC provided a couple of tips for mitigating this kind of risk when using the available balance method to determine whether there are sufficient funds in an account:

NAFCU members can find more information about the requirements for overdraft programs in this article from a 2018 issue of our Compliance Monitor. Our members can also share ideas with one another in our new Compliance, BSA & Risk Network.

What about lawsuits? This got me thinking about ongoing class litigation risk that has impacted the credit union industry in the past few years. Generally, credit unions operate responsible overdraft programs, often providing free financial education and counseling that helps ensure members are informed about the these services. However, as we have previously written, there continues to be litigation targeting credit unions in multiple states, usually filed as class action lawsuits. Three plaintiffs’ firms are particularly active in this area: the Kick Law Firm; Kaliel PLLC; and McCune Write Arevalo, LLP, although there are other firms operating in particular geographic areas like Massachusetts and Virginia. While some complaints assert rights to statutory damages for alleged violations of the Electronic Funds Transfer Act (EFTA) and its implementing Regulation E, often these cases are rooted in state law claims such as:

While this is not an exhaustive list, it reflects themes in many overdraft/insufficient funds fees claims.

Some have asked what NAFCU is hearing on this subject. Plaintiffs’ attorneys continue to file new claims against credit unions, sometimes including Regulation E claims and sometimes focused solely on state law. This is in part because claims under the EFTA/Regulation E are subject to a one-year statute of limitations. Some cases are being filed in state court because federal courts only have jurisdiction in certain situations, such as where the two parties are not from the same state or there is a question of federal law involved. Without EFTA claims, often there is not a federal question so state court may be the appropriate venue. NAFCU has also noticed that some credit unions have faced multiple complaints from different firms.

Overall, if a credit union has concerns about whether its overdraft program poses litigation risk, consulting with outside counsel can be helpful for seeking guidance on what kinds of contractual terms or disclosures courts have found to be ambiguous in the jurisdictions where the credit union operates. NAFCU is tracking this issue, and joined an amicus brief last year supporting a credit union in a federal appeals court so we will continue to keep readers updated.

Nolan and Lemmy. I’m flying to New Orleans today for NAFCU’s Annual Conference.  I look forward to seeing our members there and giving some updates about compliance topics. These two help hold down the fort at home while I’m gone. Lemmy is nearly 8 now, but as a rescue pup, he just cannot stop himself from begging for food. He likes to sit on the floor by the stove when I cook and hope that I drop something. Meanwhile, Nolan is enjoying t-ball these days and will actually field the ball this year. Last year, I was pretty sure we had a designated hitter on our hands! 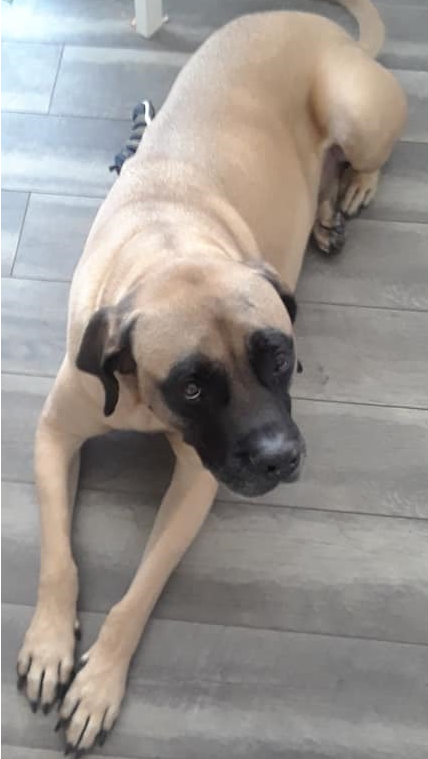 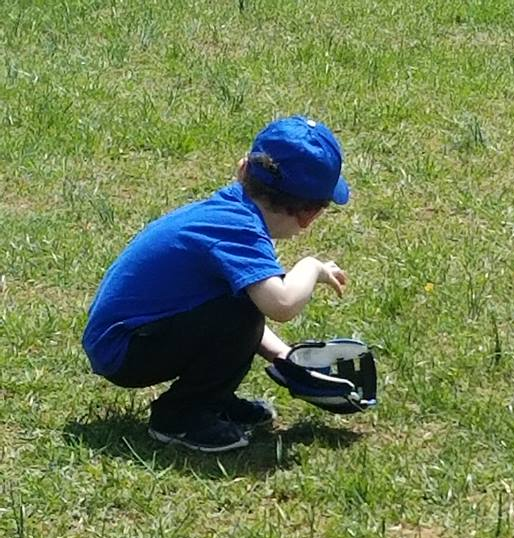