The Dodd-Frank Wall Street Reform and Consumer Protection Act grants the CFPB with broad unfair, deceptive, and abusive acts and practices (UDAAP) authority. With the increase in recent enforcement actions using its broad UDAAP authority, the CFPB is sending a clear message that these practices will not be tolerated. While there remains a dearth of rulemaking on UDAAP, federal credit unions can look to enforcement actions for the types of practices that are likely to be subject to scrutiny as this appears to be the avenue in which the agency seeks to develop its UDAAP law. Moreover, the agency continues to use its broad UDAAP authority as its primary enforcement tool. In this blog, I will provide an overview of the CFPB's two most recent enforcement actions against UDAAP.

In early August 2015, the CFPB filed a lawsuit in federal district court against offshore payday lender, NDG Enterprises, for collecting money consumers did not owe. For background, NDG Enterprises allegedly originates, services and collects payday loans via internet throughout the United States, including states such as, New York, where these types of loans violate the state usury caps and licensing requirements. In other words, the CFPB alleges these payday loans lack legal effect in New York. Moreover, the CFPB alleges these loans are typically short term 14-day terms ranging from $100 - $1,500 and have finance charges ranging from $19.98 to $26.98 per $100 borrowed. Additionally, the agency alleges that some loan agreements included an irrevocable wage assignment clause, with no opt-out provision. Furthermore, the CFPB alleges that NDG enterprises falsely threatened consumers of a lawsuit, arrest, imprisonment, or wage garnishment for failure to pay the debt, although NDG enterprises lacked the intent and legal authority to do so.

As a follow-up to this conduct, the CFPB using its broad UDAAP authority pursuant to Dodd-Frank filed suit against this offshore payday lender. The agency's complaint alleges NDG Enterprises failed to refrain from committing UDAAP. More specifically, in the complaint, the CFPB alleges, among other things, the defendants: 1) made false threats to consumers; 2) deceived consumers about their debts; and 3) used illegal wage-assignment clauses. The CFPB seeks monetary relief, damages and compliance with federal consumer laws.

The complaint can be viewed in its entirety here.

Similarly, in late July 2015, the CFPB filed a consent order against Paymap Inc. (Paymap ) and LoanCare Servicing (LoanCare) finding that they violated Dodd-Frank's prohibition against UDAAP. Paymap is a payment processing company and LoanCare is a Virginia-based residential mortgage servicer. The two companies, in conjunction, advertised the Equity Accelerator Program which is an electronic payment system that enables consumers to make electronic payments through electronic debits from their bank accounts. Paymap and LoanCare advertised to consumers that this program would create a new, bi-weekly payoff schedule that would lead to significant interest savings for consumers because of the more frequent payments. While Paymap more frequently debited the consumers bank accounts, Paymap did not in fact make more frequent payments on consumers mortgages. Instead, Paymap held the collected payments in custodial accounts until the originally scheduled monthly payment. What is more, Paymap's claims of tens of thousands of dollars in interest savings were unfounded. Furthermore, consumers, typically, were charged an enrollment fee of $295 and a transaction fee for each automatic debit that Paymap made for $2.50.

The Paymap consent order can be viewed in its entirety here.

The LoanCare consent order can be viewed in its entirety here.

Free webcast: Keeping Up With NCUA Field of Membership Trends

Several options exist to amend your field of membership, but it can be hard knowing which method is best for you. Learn directly from NCUA's about recent field of membership regulatory changes with this webcast. You'll receive an update on current membership trends and the different options available, plus answers straight from NCUA in our Q&A session.

In July, I went on a lovely vacation to London and Dubai! Below, I have pictures from my trip. The pictures include: 1) the infamous Big Ben and Houses of Parliament in London, 2) the London Eye, 3) me camel riding in the desert in Dubai (I'm a thrill seeker), 4) the Burj Al Arab - the world's only seven-star hotel; and views from the Burj Khalifa the world's tallest building. 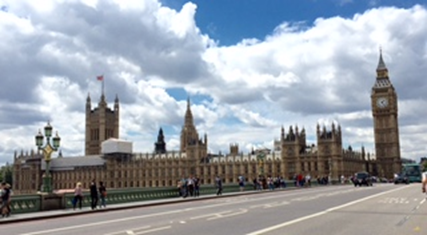 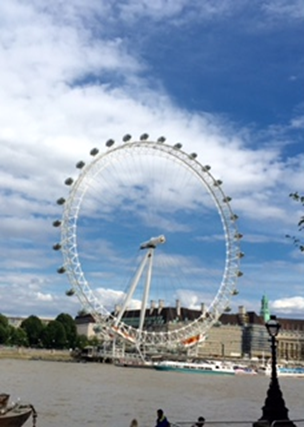 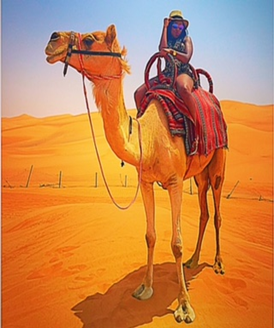 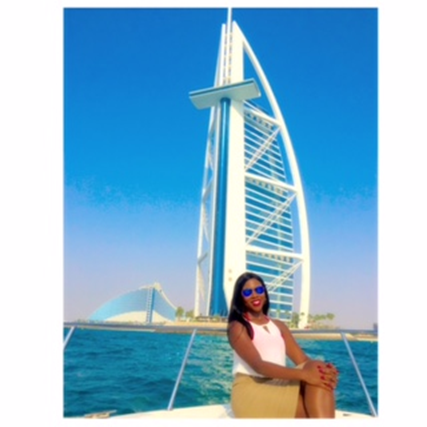