With the New Year right around the corner, I thought it would be fitting to remind you all of the IRSÃ¢ÂÂs Nonresident Alien Interest requirements.Â  Although the final regulations were effective as of April 19, 2012, the rule applies to payments of interest made on or after January 1, 2013.Â

The regulations require that reporting is conducted using the same form that is currently used to report interest payments made to nonresident aliens who reside in Canada.Â  IRS Form 1042-S, Ã¢ÂÂForeign PersonÃ¢ÂÂs U.S. Source Income Subject to Withholding,Ã¢ÂÂ can be located here.Â  Â

As mentioned before, the IRS published a list of countries that require reporting to the IRS where the interest meets the $10 or more criteria.Â  A credit union may rely on the permanent residence address provided on a valid Form W-8BEN to determine the country of residence, unless the credit union knows or has reason to know that the documentation is unreliable.Â Â

While I was out on leave, I received several emails asking about the birth of my twins Ã¢ÂÂ a boy and a girl.Â  Well, IÃ¢ÂÂd like to introduce them to you all:Â  meet Kyse (rhymes with rice) and Ava, born August 20, 2012.Â 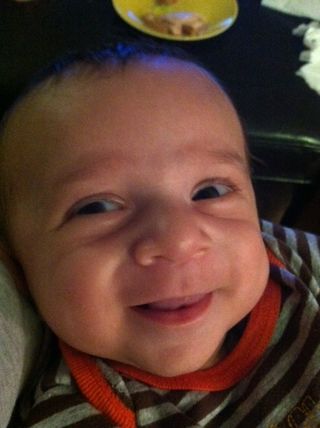 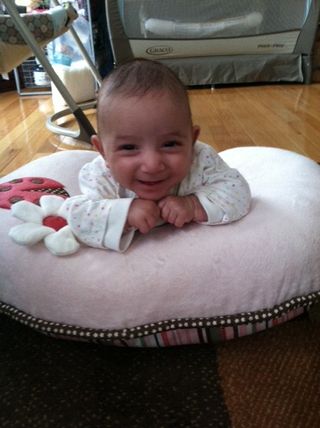