As part of its continuing efforts to drag Regulation CC out of the last century, the Federal Reserve Board recently finalized its rule on how to deal with forged and altered checks when the original check is not available. While the rule does not solve an issue as prevalent as this 20th century problem: 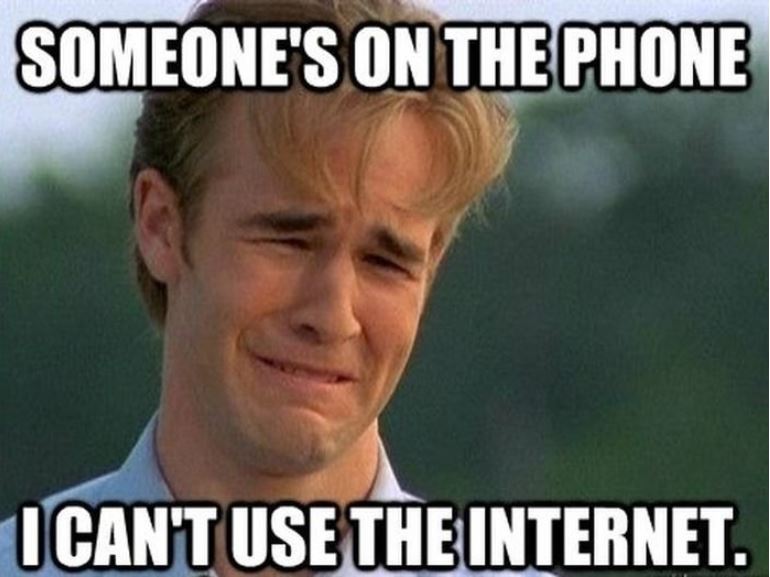 It is nonetheless important. Before diving in to the rule, it’s helpful to start with some background on the issue the rule does attempt to solve. Here’s the scenario: Gail takes a check drawn on Joey’s account to Massachusetts State Bank. The Bank presents the item for payment as an electronic check to Capeside Federal Credit Union, where Joey has her account. Capeside refuses to pays the item because it thinks the check has been altered. Massachusetts State Bank disagrees but has already destroyed the original check, so chaos ensues.

Under section 4-401 of the model UCC, an account can only be charged for items that are properly payable. Neither forged nor altered checks are properly payable. The current rules assign liability for the loss to the paying bank (Capeside Federal Credit Union in the example above) if a check has been forged. This is because the paying bank is generally in the best position to know if the signature on the check is not actually that of its customer. On the other hand, the depositary bank (Massachusetts State Bank in the example above) is liable for the loss if a check has been altered. This is because the depositary bank is in the best position to inspect the original check and determine whether it has been altered. Where the paying bank or the depositary bank are not sure if an item has been forged or altered, the current rules do not address whether the item can be presumed forged or altered.

Enter the new rule. New section 229.38(i)(1) explains when there is a dispute as to whether a check has been altered or forged, a rebuttable presumption that the check has been altered or forged exists. The commentary incorporates the definitions in the model UCC to determine what constitutes an alteration or forgery. An “alteration” is any change or addition that alters the obligation of any party. This includes a change to the payee, amount, indorsement or date, among other changes. A “forgery” is any check issued without the account holder’s authorization. This includes forged signatures and those made without actual or apparent authority.

Section 229.38(i)(2) and (3) explain the presumption can be overcome by proving by a “preponderance of evidence” that the check has not been altered or forged or by producing the original check for inspection. The Federal Reserve Board declined to provide examples of what types of evidence would be sufficient to overcome the presumption. The Board indicated instead that “the presumption was intended to create a uniform starting point that recognized the operational realities of check fraud in the absence of evidence.” The Board ultimately leaves it up to the parties or the courts to determine what evidence is sufficient.

The rule does not change the current transfer and presentment warranties under the UCC. Nor does it change the rules on which party is ultimately liable for the losses related to an altered or forged check that has been paid improperly. The rule does not preempt other federal law that may apply, such as the rules for Treasury checks. The rule also does not prohibit credit unions from changing the presumption by agreement, as long as it is permitted under section 229.37.