When I was a little kid, one of my favorite weekly events was story time at my local library. I would pester my mother all morning long as I impatiently waited for the time we could all jump in the car and head to the library. Upon arriving at the library, I would pace around the children’s section until the librarian opened the doors to the story room. I was always eager to hear about the next mystery Nancy Drew or the Hardy Boys would inevitably solve and the hilarious antics Beezus and Ramona would engage in. My fondness for stories has stayed with me as I continue to be an avid reader. 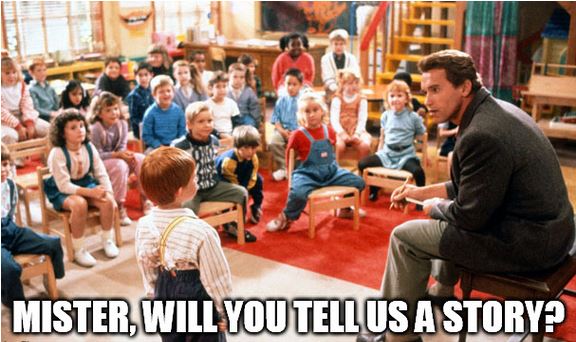 The narrative approach is used when the proposed area is not a Single Political Jurisdiction (SPJ) or a Statistical Area. For example, when the area does not align with a Core-Based Statistical Area (CBSA) or when the population of the area exceeds 2.5 million people. For applications to expand a community charter, the proposed area must be contiguous with the current community the federal credit union serves.

Chapter 2, Section V.A.2 of the FOM Manual explains the narrative must “demonstrate a sufficient level of common interests or interaction among area residents to qualify the area as a local community.” The narrative must include appropriate supporting documentation. The 2018 final FOM rule (effective September 1, 2018) introduced thirteen criteria with suggested documentation for each that federal credit unions can address in a narrative to show common interests or interaction. The thirteen criteria, as listed in Appendix 6 to the FOM Manual, are:

Appendix 6 provides a description of each criteria as well as some examples of what would be considered persuasive evidence of each. Credit unions do not have to address all thirteen criteria, however, the more criteria it can demonstrate exist in the proposed area, the more likely the area will be considered a well-defined local community. Credit unions may also identify criteria other than those listed above.

To further assist credit unions in drafting a narrative, NCUA provided additional discussion of the thirteen criteria in Letter to Federal Credit Unions 18-FCU-02 and its enclosed guidance. The guidance explains the most persuasive evidence will come from third-party sources. For example, data from the U.S. Census Bureau on workflow patterns or a population density map would be compelling evidence of the first criteria – a central economic hub exists in the proposed area. Other, though less persuasive, evidence can be anecdotes or inference. For example, an explanation of a study sponsored by the local university discussing what the proposed area needs to remain economically viable could be used as evidence of the sixth criteria – a local college or university supports how residents of the proposed area interact or share common interests.

Drafting a narrative may not be an easy task, but carefully reviewing the guidance and the examples it provides will give a federal credit union a good idea of what NCUA expects. Federal credit unions may also find it helpful to review the article on the narrative approach in the latest NCUA Report. NCUA also hosted a webinar on the narrative approach in October. The recording of the webinar is not yet available on NCUA’s website, but when it is posted, you can find it here.