Special guest Representative Ed Perlmutter (D-CO) discusses his work on the SAFE Banking Act and the importance of federal clarity for marijuana banking. Rep. Perlmutter also reflects on the role of grassroots advocacy and his time in Congress as his retirement approaches at the end of this year. 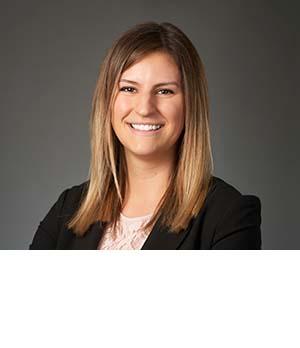 Ann Petros was named Vice President of Regulatory Affairs in October 2021. In her role, Petros oversees NAFCU’s advocacy on various regulatory developments from federal agencies, including the National Credit Union Administration, the Consumer Financial Protection Bureau, and the Federal Housing Finance Agency. Petros joined NAFCU in June 2016 as a regulatory affairs counsel and was promoted to senior regulatory affairs counsel in June 2018. Since starting at NAFCU, Petros has led the association’s advocacy on housing finance issues as well as Federal Communications Commission regulations implementing the Telephone Consumer Protection Act. 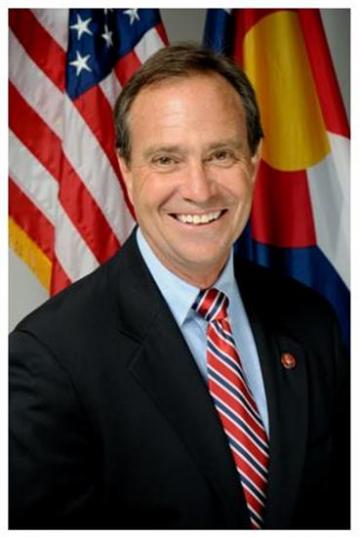 In the 117th Congress, Ed is proud to serve on four committees in the House: Financial Services; Science, Space and Technology; Rules; and the Select Committee on the Modernization of Congress. On the Financial Services Committee, Ed serves as Chair of the Consumer Protection and Financial Institutions Subcommittee. Ed is also a member of the New Democrat Coalition which is focused on harnessing American ingenuity and innovation to create new jobs, greater economic prosperity and a safer and more secure future for our country. 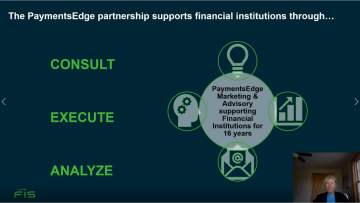