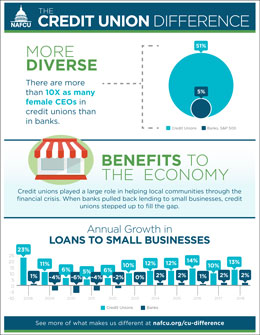 NAFCU believes that credit unions are the best financial services option for consumers. Period. We urge you to share what makes credit unions so wonderful from being more diverse in leadership and communities served, to contributing to a strong economy for consumers and businesses alike. 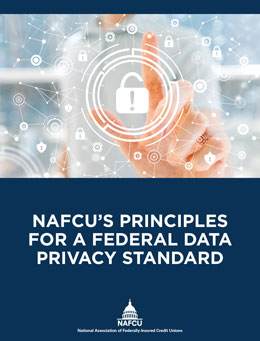 Data security and data privacy go hand-in-hand.  Join us in pressing lawmakers to create a strong federal data safekeeping standard for retailers and in advocating for a comprehensive federal data privacy standard that protects consumers, harmonizes existing federal data privacy laws, and preempts state privacy laws. NAFCU was the first financial services trade association to weigh in on data security on Capitol Hill in the wake of the Target data security breach, and we haven’t stopped since. In recent years, a number of states have started enacting their own laws on data security and data privacy. In light of the mounting uncertainty and escalating compliance burdens for credit unions, the need for federal privacy legislation is clear. That’s why last year, NAFCU unveiled its Principles for a Federal Data Privacy Standard. 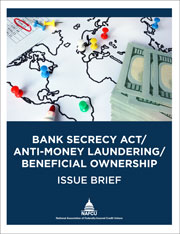 Last year, the House passed bipartisan legislation to help modernize Bank Secrecy Act/Anti-Money Laundering requirements.  The same legislation also sought to help financial institutions in identifying the beneficial owner of entities they deal with.  The bipartisan legislation, S. 2563, the ILLICIT CASH Act, is pending in the Senate.  Your advocacy on the need to reform and modernize the BSA/AML regime and the impact it will have on your credit union will help Congress understand the need to enact this legislation. 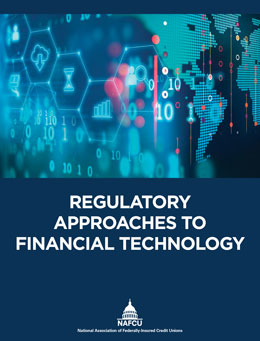 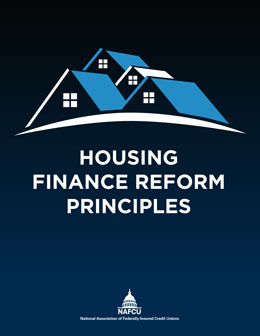 Debate continues in Congress about the future of housing finance reform. The secondary mortgage market is critical for credit unions in managing interest rate risk and facilitating the flow of mortgage credit to their members. Credit unions are an important part of the mortgage market and shouldn’t, under any circumstances, be shut out by larger players. Given the complex nature of the housing finance market, lawmakers need your immense expertise and insight as a lender. 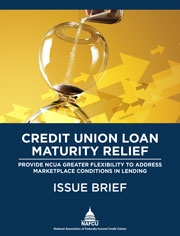 NAFCU has long advocated for credit unions to have flexibility with respect to loan maturity limits. The current 15-year limit on certain loans is outdated and does not conform to maturities that are commonly accepted in the market today. In March, House Financial Services Committee members Lee Zeldin, R-N.Y., and Vicente Gonzalez, D-Texas, introduced NAFCU-supported legislation, H.R. 1661, which would give the NCUA greater flexibility in setting loan maturity limits under the Federal Credit Union Act. Your advocacy helps Congress understand why longer limits are crucial to your members. 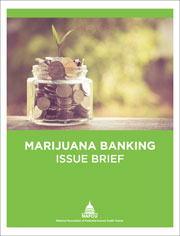 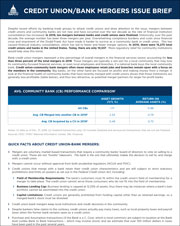 NAFCU President and CEO Dan Berger, in a letter to Treasury Secretary Steven Mnuchin, provided insights into recent credit union-bank mergers. "The mergers in question are voluntary, market-based transactions and the community banks' board of directors are voting to sell to credit unions as the best option available for consumers," Berger said, echoing comments from NCUA Chairman Rodney Hood in congressional testimony. Credit union-bank mergers are significantly smaller than the recent mergers between banks. For example, the BB&T Corp. and SunTrust Bank merger created the sixth largest retail bank in the country, with $435 billion in assets. Credit unions are also leading banks when it comes to diversity and inclusion efforts, as well as satisfaction among consumers.