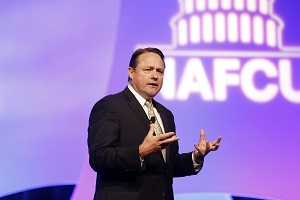 Leaders strive to hire the best employees. But occasionally, we make the wrong decision and an employee doesn't perform the way we expected. What's important to understand in these instances is how bad employees can disrupt the rest of your team, and how you can identify and defend against it.

Harvard Business Review examined "the contagiousness of employee fraud." The study specifically looked at financial advisors whose firms merged to track the rise in misconduct and determined that social interactions play a big role.

"We found that financial advisors are 37% more likely to commit misconduct if they encounter a new co-worker with a history of misconduct," the article notes. "This result implies that misconduct has a social multiplier of 1.59 — meaning that, on average, each case of misconduct results in an additional 0.59 cases of misconduct through peer effects."

Essentially, you begin to mirror the behavior of people around you. Newer employees will look to their more senior peers as they try to fit into the team, which can be problematic if they are known to break the rules or have a negative attitude.

If this is running rampant in your organization, it is critical that you hold people accountable for their actions and bring about meaningful change to your office dynamics.

My advice for hiring has consistently been to hire for attitude and aptitude. It is much easier to teach someone the skills they need to perform their job properly than to change their MO. Having good people in your organization will bolster your success.

It's also important that leaders and managers within your organization promote and reward ethical behavior. Just as we instill in our children a sense of right and wrong, businesses should also prioritize compliance with laws and organizational principles. Bad behavior compromises your reputation and could have significant negative costs should you face legal action or loss of members/customers due to an employee's actions.

Establishing a positive office culture has many facets leaders must consider, and it all trickles down from the top. If you are willing to let certain behaviors from your executive team slide, it's likely that it's worse at the bottom where you have less direct oversight.

Take a principled stand and make it clear that bad behavior will not be tolerated. Because once your office culture takes a turn in the wrong direction, good employees will leave to escape the bad environment – or worse, be influenced into emulating those bad behaviors themselves. 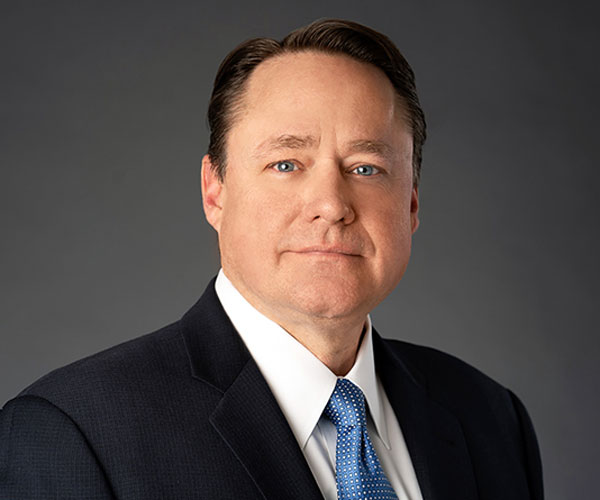 B. Dan Berger first joined NAFCU in 2006 and helped turn the association into the premiere advocate for the credit union industry. Since becoming president and CEO in 2013, Berger, who is also an author, economist, and one of Washington's top lobbyists, is credited with bringing national attention to key policy issues, while ensuring NAFCU's members meet policymakers at the highest levels of government.