On October 30, 2020 the CFPB published a final rule making amendments Regulation F which implements the Fair Debt Collection Practices Act. As a starting point, both existing rules and the new rule apply to third-party debt collection. “Collector” is defined in such a way to not apply to credit unions that are collecting on their own debts, at least at the federal level (some state laws apply these rules or a similar framework to those collecting their own debts). The preamble and rule text total 653 pages, which is too much to cover in one blog so the NAFCU Compliance Team will tackle some key pieces of the rule over a few blog posts. Consistent with NAFCU’s requests, the CFPB has decided not to expand the rule to apply to first-party debt collectors.

The final rule addresses, among other things, communications in connection with debt collection, and provisions to protect consumers and decrease the risk of abusive practices.

The rule includes a set of updated communications limitations for debt collectors, which includes changes to account for newer communication technologies. It clarifies the time, place, and manner restrictions on how a debt collector may communicate with a consumer. Consumers may designate a particular medium that would be off limits for use by a debt collector. The rule specifies that a debt collector violates the FDCPA if they make a phone call to a person more than 7 times in a 7-day period or within 7 days after engaging in a conversion with the person. This communication cap was finalized as proposed.

To bring the rule up to more current standards of communication, it also explains that debt collectors may use text messages and email to contact individuals but must include an opt-out method. There is also a safe harbor from liability for unintentional third-party disclosure if the debt collector follows the procedures identified in the rule when communicating by text message or email. These provisions were generally finalized as proposed. The rule does not, however, mention social media channels or provide specific requirements that would apply to those channels of communication. It is not clear how social media messaging will be limited if debt collectors use those platforms in addition to using phones calls and text messages.

Further, the rule provided a definition for the term “limited-content message” and explains that these are not considered “communications” under the rule. The definition identifies what information a debt collector must and may include in a voicemail message for consumers (with the inclusion of no other information permitted) for the message to  not be considered a communication under  and therefore not subject to certain restrictions or the communication cap.

The final rule addresses certain other consumer protection concerns in the debt collection market. For example, the final rule includes provisions clarifying debt collectors’ obligation to retain records evidencing compliance or noncompliance with the FDCPA and Regulation F; prohibiting the sale, transfer for consideration, or placement for collection of certain debts; and clarifying debt collectors’ obligations when responding to duplicative disputes.

Finally, the rule discusses how certain debt collection activities not expressly addressed in the rule may be considered unfair, deceptive, or abusive. The bureau will continue to supervise for such activity.

The CFPB stated this final rule is part 1 of 2, and the other final rule will be finalized in December 2020. This will include a separate disclosure rule, along with requirements for time-barred debt. The separate rule will provide the provisions for the Validation of Debt Notices. The CFPB is conducting additional disclosure testing on the proposed model form and will publish a report along with the final rule 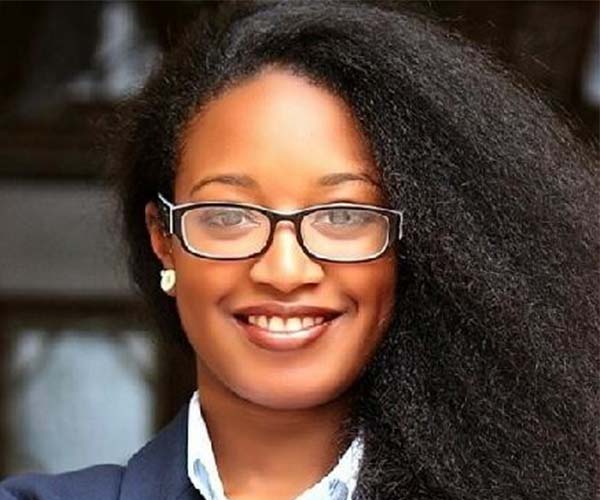