As many of you know, back in July the Department of Defense (DoD) finalized changes to its rules under the Military Lending Act (MLA). We've already blogged a bit about the new rule (here and here), but as a refresher, the MLA rules will now apply to many consumer credit products (although not residential mortgages or vehicle purchase loans). Keep in mind that many of these rules have a compliance deadline of October 3, 2016 (for credit cards, the deadline is October 3, 2017). NAFCU receives a lot of questions on this topic as it is one of the more challenging deadlines in 2016 so I wanted to go over a couple of our frequently asked questions (FAQs) today.

The rule contains safe harbors for determining who is a "covered borrower," how will these work?

Under the MLA, servicemembers and certain dependents are "covered borrowers" and therefore covered loans made to these borrowers are subject to the 36% Military Annual Percentage Rate (MAPR) cap. These borrowers must also be provided with certain written and oral disclosures. Under the rule, there are two safe harbor options for determining who is a covered borrower - utilizing a DoD database, or relying on a consumer report from a consumer reporting agency (CRA). However, the accuracy of the database is in question, and consumer reports do not currently identify whether an individual is a servicemember or a servicemembers' dependent.

In discussing this issue with others in the financial services industry, it does seem that the various CRAs are willing to include whether an individual is a covered borrower for MLA purposes on consumer reports. The CRAs are apparently working with DoD to determine how this could be accomplished. DoD is also working on updating its MLA database for improved accuracy and to include dependent information including addressing possible privacy issues. In other words, while the identified safe harbor options are not up and running today, there are currently efforts underway to resolve the issue so stay tuned.

The rule prohibits a credit union from imposing onerous legal notice provisions or demanding unreasonable notice from covered borrowers as a condition for a legal action. What exactly is prohibited?

These provisions are in 32 C.F.R. 232.8(c) and (d), and unfortunately, DoD did not provide any guidance or explanatory information in the Preamble that would help interpret precisely what is prohibited. Mandatory arbitration clauses are clearly prohibited here, but these broad terms could make some clauses in loan agreements problematic. For example, it is not clear whether what is onerous or unreasonable and if measured subjectively, this could vary drastically from borrower to borrower, as what is onerous or unreasonable to a deployed service-member may be different as compared to other covered borrowers. Credit unions may want to seek a legal opinion from their attorney on issues such as what kind of contractual provisions may post risk under the MLA, whether an objective or subjective standard may apply, and whether existing contracts may require some redrafting for use with covered borrowers.

Is it true that a loan agreement could be voided if not in compliance with the MLA?

32 C.F.R. 232.9 contains penalties and remedies for MLA violations which include not only possible criminal misdemeanor charges for willful violations and civil liability, but another penalty relates to voiding contracts. The rule specifically states [a]ny credit agreement, promissory note, or other contract with a covered borrower that fails to comply with [the MLA] as implemented by this part or which contains one or more provisions prohibited under [the MLA] as implemented by this part is void from the inception of the contract. This particular regulatory provision is not new (see the 2013 version of the penalties here) and is taken straight from the MLA itself. However, given the expanded scope of the MLA rules to most consumer credit products, the penalty now applies in new contexts.

Holiday ©cor. Nolan helped us put up some holiday lights this past weekend, he enjoyed watching us struggle with lights! 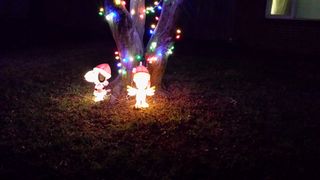 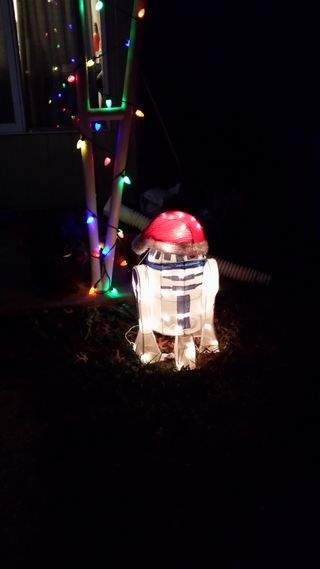 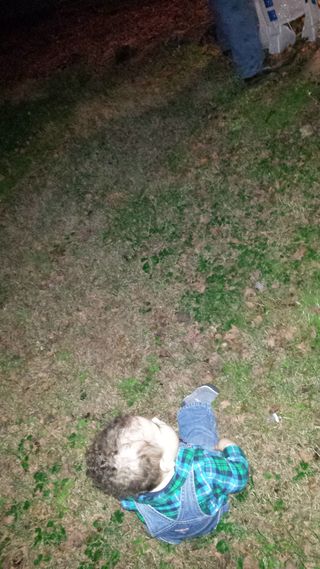