The Regulatory Compliance Team has noted an uptick in questions about campaign accounts. This isn't surprising considering that in 2018, the record-breaking number of candidates who filed to run for Congress, governorships, and a variety of state and federal offices across the country.

Can credit unions open campaign accounts? Generally, yes! Democracy is the lifeblood of credit unions, and there is no reason credit unions cannot assist their members in participating in the great American experiment; assuming the campaign fits in the credit union's field of membership and is permitted by its policies. 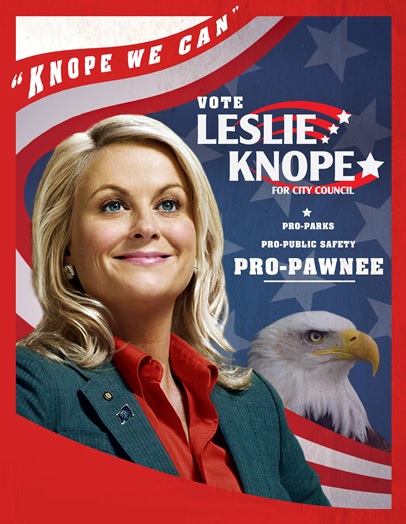 Campaigns and Field of Membership

Generally speaking, the rules regarding campaign accounts are established by various election boards or agencies. These accounts are usually held by the campaign itself, rather than the candidate in their personal capacity. Because the campaign is its own legal entity, it must also qualify for membership under the credit union's field of membership. For federal credit unions, there are three different ways an organization might qualify for membership.

First, an organization can join a federal credit union if its stated field of membership specifically includes the business by name. Occupational common bond and associational common bond federal credit union’s frequently may include the identity of a business which is the employer or association (respectively) which created the basis for the bond.

Second, the stated field of membership explicitly includes a reference to businesses or organizations in its formulation. This is most common in community-based charters.

The rules for what is required to establish a campaign, whether a committee or treasurer must be appointed, who can access a campaign account, how funds must be held and other relevant limitations are established by the applicable election law. Identifying the appropriate requirements can clarify for credit unions what documents are necessary to establish the existence of the organization and whether the credit union has any obligations in opening the account.

Candidate guides and handbooks are generally available from the applicable federal, state or local election board or governmental agency that manages elections. These will often explain what is necessary to establish the campaign, what paperwork must be done and how campaign funds must be handled. For example, the Federal Election Commission's website has a Guide for Candidates and their Authorized Committees for those running for Congress. It states that campaigns must get an EIN, and specifies that campaign accounts must not be opened in the name of the individual. It also states that the campaign treasurer has authority to authorize expenditures, and can appoint someone else to do so. These sorts of guides and other resources from the appropriate level of government can be a helpful starting point for credit unions who have not offered campaign accounts previously, but would like to assist someone running for office.

If you've got the political bug personally, consider visiting NAFCU's Grassroots Action Center to sign up for email alerts, learn about candidates in your area and communicate with your elected representatives about issues important to credit unions.