Last week, NCUA hosted a webinar to discuss overdraft programs and alternatives. At the start of the webinar, chairman Harper explained how heavy reliance on overdraft programs can harm members, especially during the pandemic when some members had changes in their account use and deposits. Harper also made it clear that a complete discontinuance of overdraft programs was not necessarily the best fit for all credit unions, but encouraged credit unions to review how these programs are used, and whether they benefit members or allow them to make the best use of their checking accounts. Harper also encouraged credit unions to offer a greater variety of loan products, including small personal loans.

The webinar speakers had a discussion on the state of overdraft programs and the banking industry. In general, it was found that overdraft programs can be heavily relied on for income, especially during the long-term decrease in interest rates. In other words, if credit unions can not make much income from loans, there is an increased dependence on non-interest income, which can come from overdraft fees. Additionally, the increase in free checking account offerings has encouraged credit unions to use other fee strategies to offset these costs, as it is not free to credit unions to offer checking account services to members. Further, competition from other market players, like banks and fintechs, lead credit unions to look for ways to make enough money to provide useful services while limiting the types of fees charged to members.

Additionally, some credit unions are shifting heavy overdraft users from courtesy pay into more standard loan products, such as lines of credit, credit cards, and small dollar personal loans. Sometimes these loan options rely on interest rates that may be considered high but are far less costly when compared to overdraft costs for a member who overdrafts regularly. Another option can be promoting accounts where members pay monthly maintenance fees but bear lower overdraft protection fees or have the options of having their account tied to a line of credit, which creates more flexibility. Ultimately, credit unions might need to be creative in how they structure features so that members can choose the accounts and features that are best for them.

The recorded webinar is available on NCUA’s Youtube channel and includes more information and ideas on how to make changes to overdraft protection programs to best serve members. 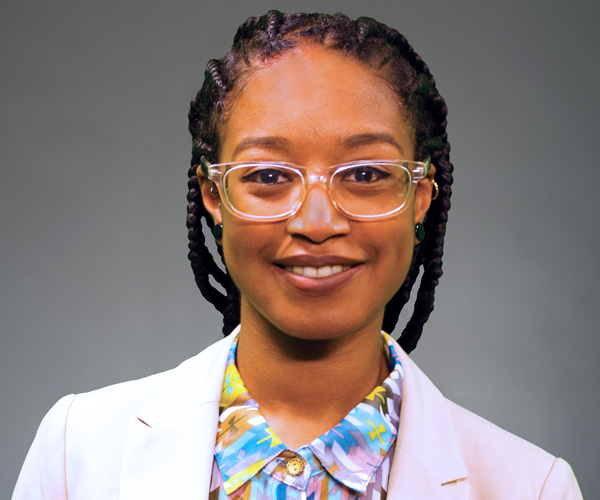