What Does the CHOICE Act Mean for Credit Unions?

Happy Friday everyone! The Legislative Affairs team is taking over the Compliance Blog this morning to bring you updates on the Financial CHOICE Act – a piece of legislation that has gotten quite a bit of news recently. At nearly 600 pages, the Act contains dozens of detailed provisions – some NAFCU is in favor of, and some not. To save you the trouble of reading through the entire bill and enduring the portions that aren't relevant to credit unions, I thought I'd write this blog to give you a brief summary of the salient parts, what to expect in the coming weeks, and what NAFCU is doing to make sure the bill helps your credit union.

But before we get started, I want to provide a bit of context. First introduced and passed in the House Financial Services Committee last year, the CHOICE Act is designed to replace large portions of the Dodd-Frank Act. Although the bill passed Committee last year, it never made it to a full House vote. Fulfilling his promise in this new Congress, Chairman Jeb Hensarling (R-TX) reintroduced the CHOICE Act on Wednesday as H.R. 10. This version contains several changes to last year's version – hence the informal moniker, CHOICE 2.0.

NAFCU is supportive of the Financial CHOICE Act as it contains a number of regulatory relief provisions for credit unions.   Issues we are pleased to see covered in CHOICE 2.0 include:

Overall, NAFCU finds these changes to be favorable, with some note. NAFCU believes that a board structure provides the most advantageous mechanism for any agency to approve regulations since it ensures debate representative of multiple points of view.  Accordingly, NAFCU believes a commission structure is the ideal way to govern the CFPB.  NAFCU also believes that enforcement orders should not take the place of regulation.

While NAFCU supports the legislation, there are some areas that we would like to see changed or improved upon as the bill moves through the legislative process.

The Committee held a hearing on the bill on Wednesday, and is holding another one at the request of Committee Democrats this morning.  A Committee mark-up of the bill is expected to commence Tuesday, May 2.  We expect that the mark-up will be a partisan fight, with Chairman Hensarling ultimately able to report the bill to the full House on a party-line vote.  The measure is then expected to come before the full House for consideration by mid-to-late May.

The 2.0 version of the Financial CHOICE Act is a broad package of reforms offered by Chairman Hensarling.  It is unlikely to garner any Democratic support, and it is possible that some Republicans will seek changes to the legislation throughout the process as well.  It remains unlikely that the Financial CHOICE Act will be considered by the Senate in its current form, as Senate Banking Committee Chairman Mike Crapo (R-ID) has indicated that he would like to find a relief package that can draw some Democratic support so it can get the 60 votes needed to avoid a filibuster on the Senate floor.  You may recall that NAFCU just submitted a list of regulatory relief and economic growth ideas to the Senate Banking Committee earlier this month.  It is expected that Chairman Crapo will work on his own bill later this year based on what he thinks will get the necessary votes in the Senate.

Should the Senate pass a relief package, we would then likely see a House-Senate conference on relief ideas to determine whether an agreement is possible.  To win passage in both chambers, any final measure would likely have to be much more limited in scope. It is important to recognize that there are still a number of steps in the process before we get there.

I can assure you that NAFCU remains committed to seeking regulatory relief for credit unions through all possible channels, both legislative and regulatory.  We also welcome your feedback and thoughts on the new CHOICE Act and any legislative proposal affecting the credit union industry.  Please feel free to reach out to me at bthaler@nafcu.org with your thoughts. 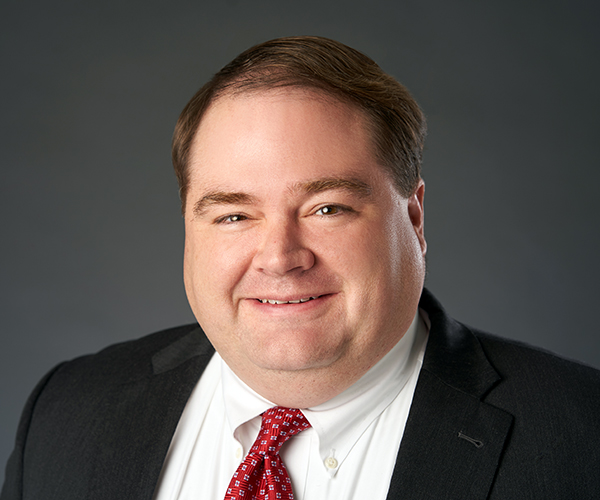