Recently, we blogged about the topic of federal preemption and a recent Ninth Circuit appellate case raising questions about state laws that require payment of interest on mortgage escrow accounts.  That blog post also mentioned a new NCUA legal opinion on preemption.  Today, we'll talk more about it.

NCUA has issued a legal opinion on preemption of a Wisconsin law restricting credit unions from using the word “bank” in advertising.  The opinion concludes that two Wisconsin state statutes are preempted by federal law with respect to a federally insured credit union's use of the word "bank" as a verb to refer to the credit union's provision of financial services to its members.  However, the opinion also notes that a federally insured credit union in Wisconsin is not permitted to use the word as a noun to refer to itself as a "bank" or "banking organization."

The NCUA opinion addresses two Wisconsin statutes.  The first is a provision of the Wisconsin Banking Law that prohibits any person who is not subject to supervision and examination by the Wisconsin Division of Banking from referring to itself as a "bank" or otherwise indicating it is engaged in the business of banking. See, Wis. Stats. § 221.0402(1).  The second is a provision of the Wisconsin Deceptive Trade Practices Act (DTPA) that prohibits any person, firm, corporation, or association, or any agent or employee of the same from making untrue, deceptive, or misleading advertisements. See, Wis. Stats. § 100.18(1).

The Wisconsin Division of Banking had interpreted state law broadly, and had taken the position in a June 2017 opinion that use of the word "bank" by a credit union would violate the Wisconsin Banking Law. See, Wisconsin Department of Financial Institutions, Banking Letter 50: Use of the Word “Bank” under s. 221.0402, Stats. (June 9, 2017) (later withdrawn).

Opinion 17-1124 provides a comprehensive overview of the federal preemption doctrine, noting that the Supremacy Clause of the U.S. Constitution generally provides that the laws of the United States "shall be the supreme law of the Land," and where Congress has "unmistakably ordained" that federal law is to regulate an aspect of commerce, state laws purporting to regulate that aspect are superseded.  Moreover, where federal regulation "occupies the field," or where there is an "irreconcilable conflict" between federal and state laws, federal law prevails over state law.

With respect to the Wisconsin laws, NCUA concluded that the Federal Credit Union Act (FCU Act) and the NCUA’s advertising rule preempt the two Wisconsin statutes.

However, the opinion stresses that NCUA’s advertising rule does not permit credit unions to use the word "bank" as a noun.  A credit union representing itself as a bank would be inaccurate and deceptive, in violation of §740.2.

Given that Section 211 of the FCU Act explicitly states that it is Congress’ policy "to provide all credit unions with the same opportunity to obtain and enjoy the benefits of" the federal share insurance provisions of the FCU Act (including NCUA’s advertising rule), and to the extent that the Wisconsin Banking Law stands as an obstacle to federal objectives, the opinion concludes that the Wisconsin state law is "without effect" and "necessarily must give way to the FCU Act." See, Opinion 17-1124. 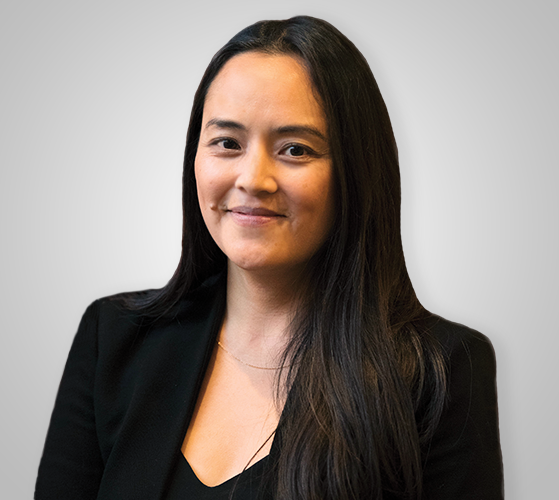