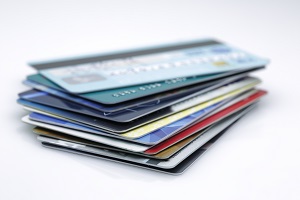 A new report from KrebsOnSecurity reveals that four million credit and debit cards are available for sale on one of the largest cybercrime websites. The stolen card data comes from four different restaurants that have been compromised this year.

According to the article, three of the four compromised restaurants – Moe's, McAlister's Deli, and Schlotzsky's – are owned by the same company, Focus Brands. The company disclosed in August that it had been breached between April and July. The other restaurant, Krystal, was breached between July and September and notified the public late last month.

Most of the restaurants affected were in the central and eastern parts of the U.S., with the highest exposure in Florida, Georgia, South Carolina, North Carolina, and Alabama. The article includes more insights into the stolen card data and references a number of recent reports on payment security.