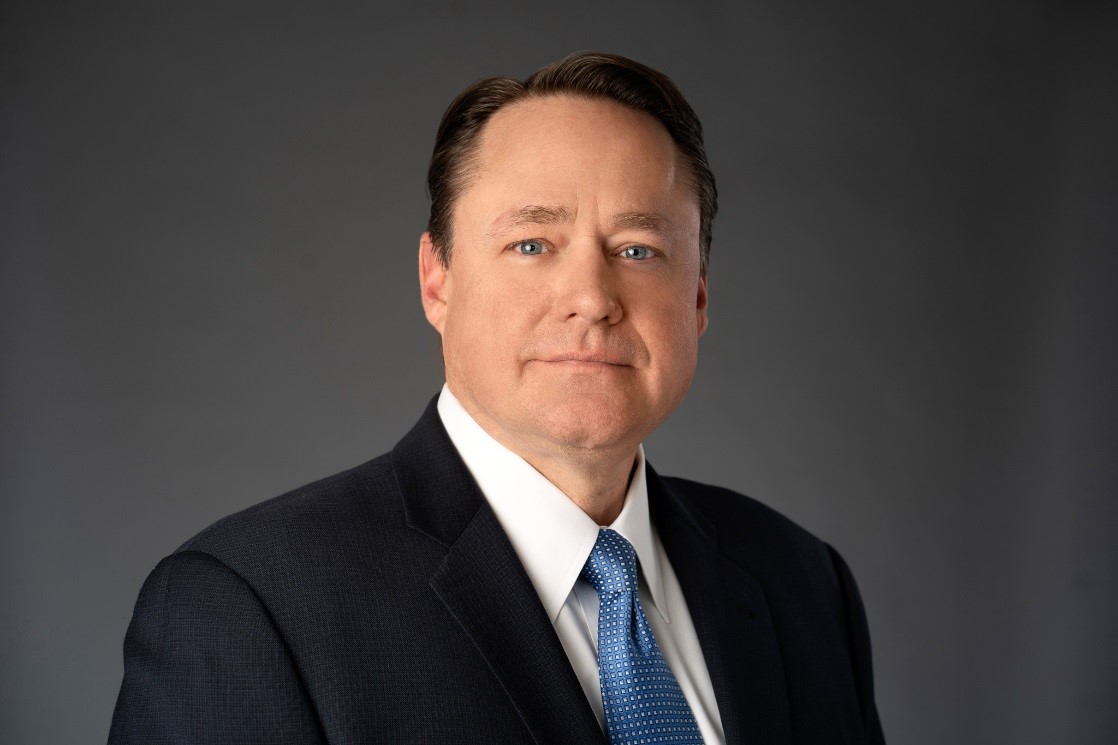 In a new American Banker op-ed, NAFCU President and CEO Dan Berger rebuked bank lobbyists for misleading the public with their criticisms of credit union-bank mergers.

"Yet banking groups won’t make a peep about their $21 billion tax windfall they received as a result of the Tax Cuts and Jobs Act of 2017," said Berger. "Nor will they openly acknowledge how nearly one-third of U.S. banks enjoy Subchapter S status, thereby allowing them to distribute untaxed profits directly to their shareholders and avoid paying federal taxes."

Berger cited several reasons that bankers' arguments are misleading, including:

Berger credited banks' outrage to "[their] desire to increase their own profits by working to undercut a competing yet separate industry."

To read the entire op-ed in American Banker, click here.