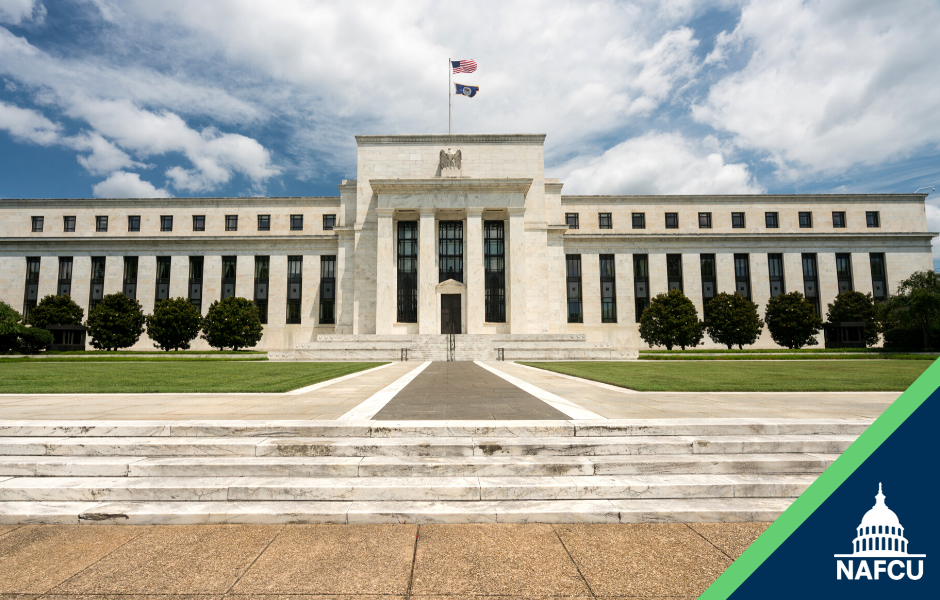 NAFCU President and CEO Dan Berger wrote to Federal Reserve Board Governor Michelle Bowman regarding her Wednesday speech discussing competition in financial services. In the letter, Berger highlighted that “NAFCU wholeheartedly agrees that credit unions play a unique and competitive role in the marketplace,” but explained that they are more heavily regulated than community banks in several important respects.

Berger said that although credit unions play “a competitive – and positive – role in the marketplace, credit unions are also highly regulated institutions.” Gov. Bowman noted the recent rise in credit unions offering commercial lending products during her speech but failed to mention the 12.25 percent business lending cap placed on credit unions. Berger also stated that only 5.9 percent of the credit union industry’s assets are business loans, compared to 15.4 percent of community bank assets.

Regarding regulation, Berger added that even though the NCUA has enacted “several long overdue enhancements” to field of membership regulations, “credit unions still face significant hurdles.” Berger explained that while banks continue to vacate underserved areas, they compound the problem by opposing the NAFCU-supported Expanding Financial Access for Underserved Communities Act – which would give credit unions the opportunity to help underserved communities.

Berger closed the letter by stating that NAFCU looks forward to further discussing competition in financial services during the association's annual meeting with the Federal Reserve Board of Governors.