Sessions from NAFCU's Congressional Caucus began yesterday with welcome remarks and an industry update from NAFCU President and CEO Dan Berger, followed by a special Q&A with keynote and political icon James Carville.

During his remarks, Berger reflected on the past year and detailed several industry issues that are top of mind for NAFCU, including the potential IRS reporting requirement, interchange, and banker attacks against the credit union tax exemption. Most importantly, Berger explained, NAFCU works on behalf of credit unions and is ‘non-stop’ in its advocacy for the industry.

"We advocate to ensure you have as many tools in the toolbox as possible," said Berger to attendees.

Following Berger's remarks, political icon and best-selling author James Carville joined him for a one-on-one Q&A session where they discussed contributing factors to the present political divide in the country.

"The media is an echo chamber," Berger agreed.

Additionally, Carville took questions from the audience and discussed what can be expected from the next election cycle. He suggested that the 'defining moment,' or topic, that will drive the election in 2022 will be 'positioning the coronavirus pandemic in the rearview mirror.'

On the topic of bolstering the industry's defense of the credit union tax exemption, Carville noted the "most important part of [credit union's] advocacy campaign has got to be your members."

"That’s who [Congress] needs to hear from," he added. 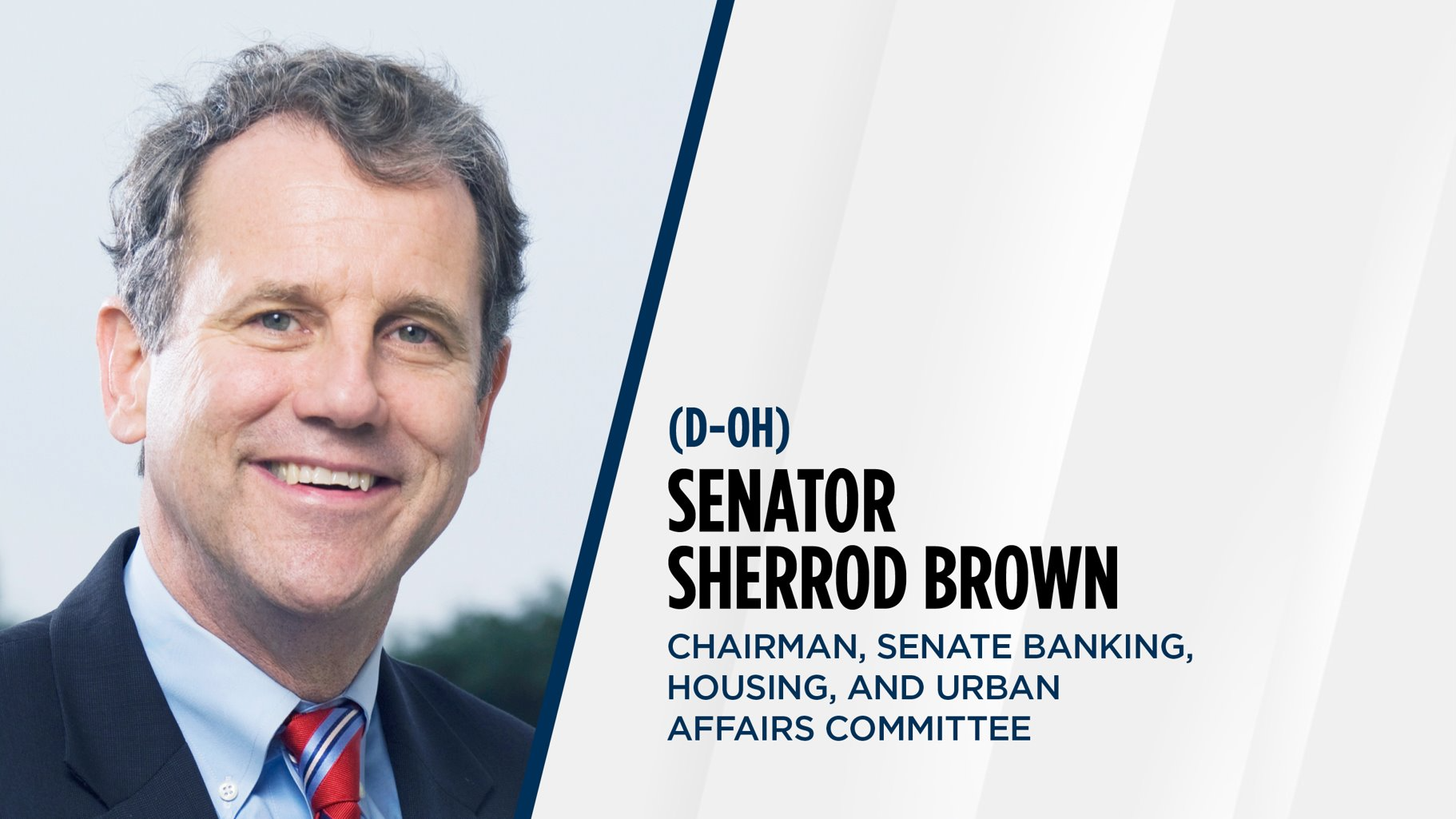 Brown discussed his appreciation for credit unions, noting that the industry has often given power to those who had not had a role in the financial services industry before, and he expressed interest in working with credit unions to ensure Americans have access to affordable housing.

"Homeownership is how people build wealth over generations," said Brown.

In addition, he thanked Berger, NAFCU Vice President of Legislative Affairs Brad Thaler, and credit unions in Ohio directly for their work.

Emmer began by detailing how financial institutions have supported the country over the last few months, but are constantly burdened by overregulation.

"It is imperative that the government takes steps to make the important work of financial institutions easier," said Emmer.

In April, Emmer, along with Rep. Ed Perlmutter, D-Colo., introduced NAFCU-sought legislation that would improve existing language in the Federal Credit Union (FCU) Act related to expulsion in order to protect credit unions, members, and employees. 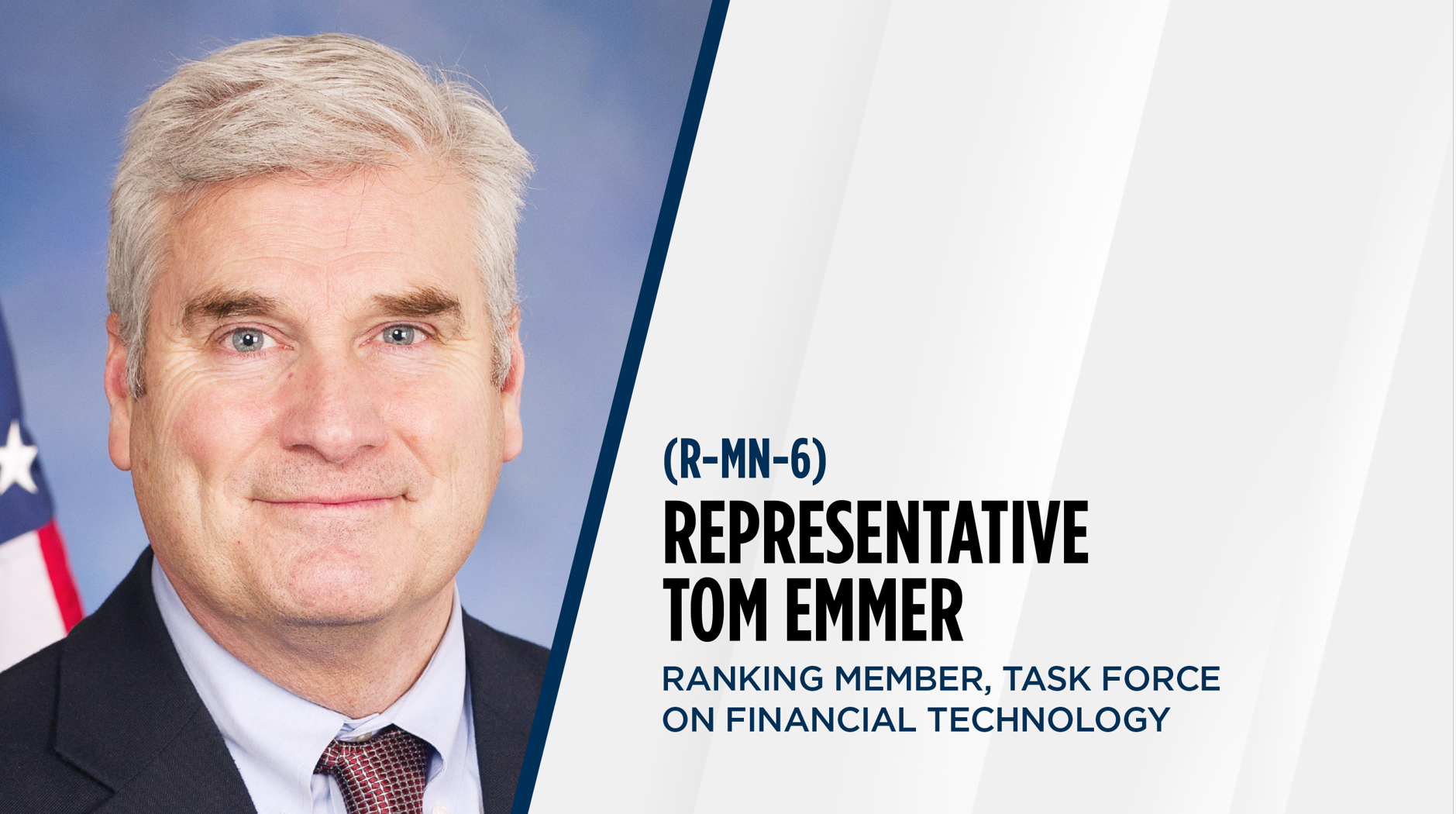 Emmer expressed the importance of the proposed legislation and touched on his recent work to combat the inclusion of a burdensome reporting requirement for all financial institutions to report all annual account inflow and outflow of $600 or more to the IRS – currently included in the fiscal year 2022 Budget Resolution. Of note, Emmer joined with Rep. Pete Session, R-Texas, Monday on a joint letter to the full House and Treasury Secretary Janet Yellen to urge against the inclusion of the provision.

NAFCU’s Congressional Caucus is currently being held in a hybrid format, both in-person and virtually, through Wednesday; view the agenda here. Follow along on Twitter with #NAFCUCaucus for live event updates.