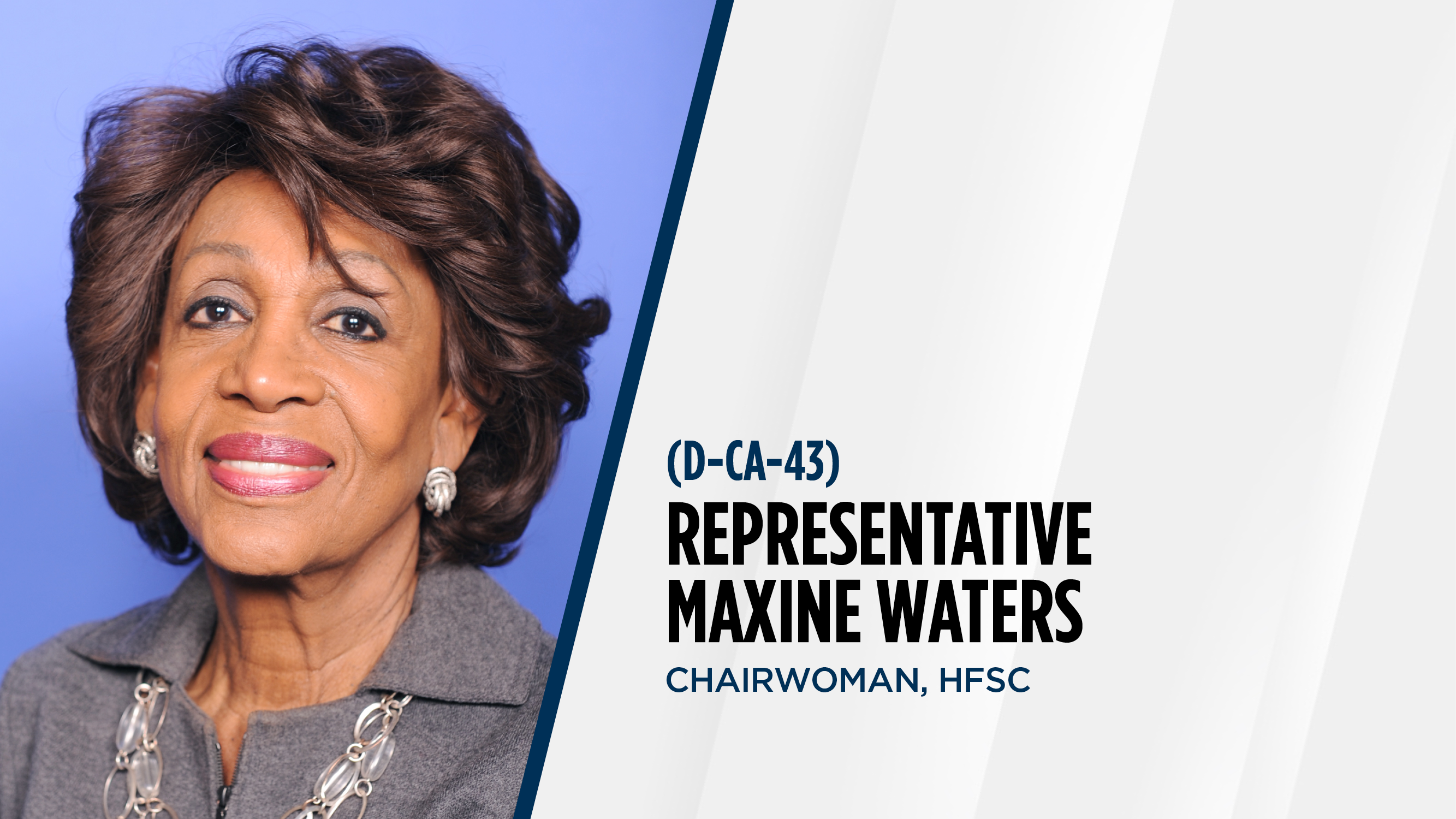 During the final day of NAFCU’s Congressional Caucus, several lawmakers shared policy insights on the economic recovery and what can be done to ensure financial institutions, like credit unions, are being given the tools they need to best serve their members.

Regarding the Small Business Administration's (SBA) paycheck protection program (PPP), Waters noted that while many megabanks were busy prioritizing wealthy consumers, “credit unions were on the frontline to ensure PPP loans were distributed to mom-and-pop businesses.”

She continued to discuss the thousands of branches of banks that have closed during the last decade, which have sprouted banking deserts across the nation. “I want to hold megabanks accountable for their behavior,” expressed Waters.

Offering a solution to these banking deserts, which are most often found in communities of color, Waters stated she believes “all credit unions that wish to serve underserved communities in banking deserts should be given the chance, so we’re working on legislation to address this concern.”

Additionally, Waters shared several legislative efforts aimed at strengthening CDFIs and MDIs' access to capital through partnerships with other financial institutions and their ability to receive technical assistance.

Waters reiterated the importance of overturning the OCC’s anti-consumer true lending rule. NAFCU led the effort to overturn this rule to ensure banks do not evade consumer protection laws and usury caps, and to avoid predatory payday lending schemes. 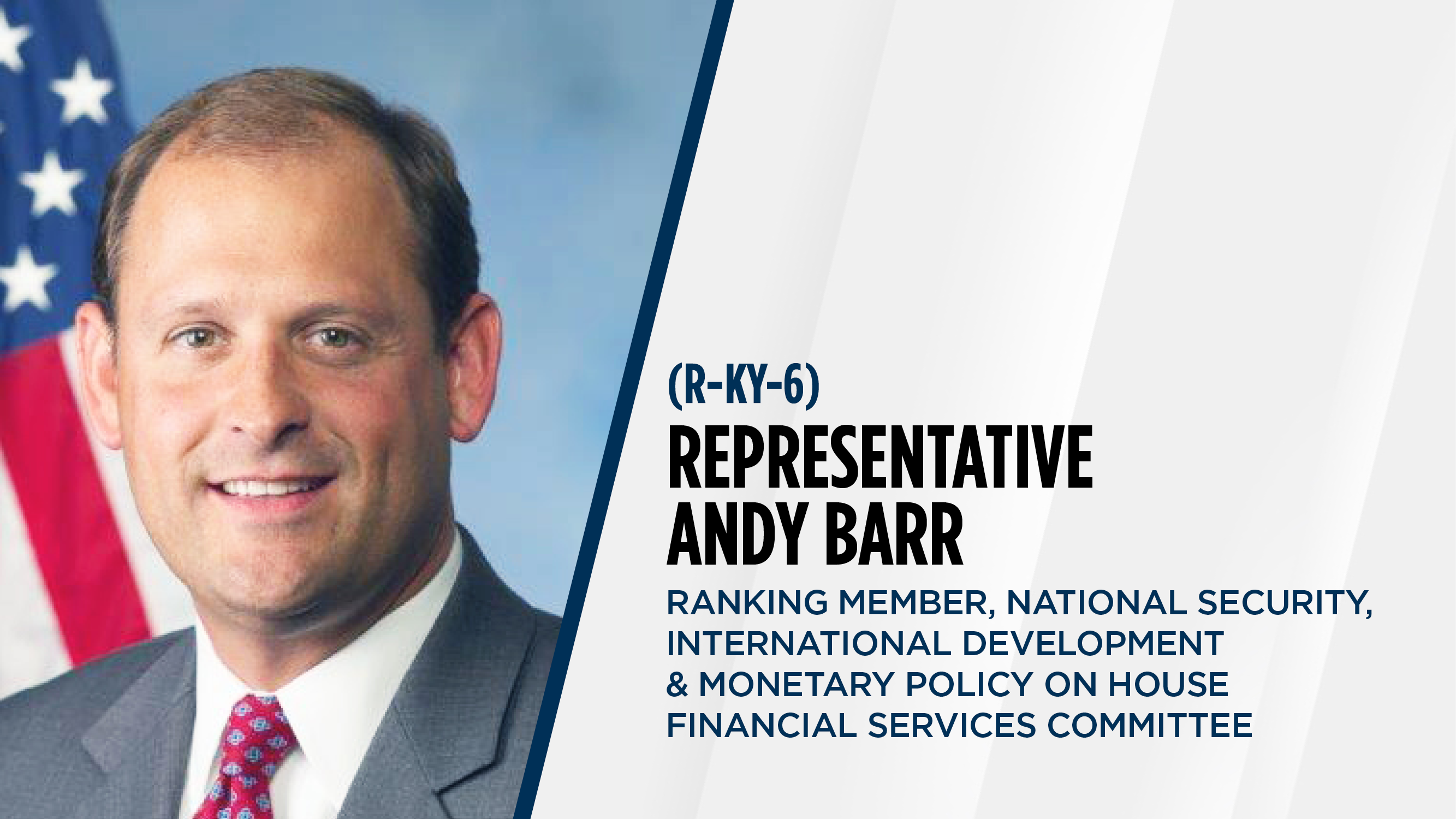 Barr also thanked Caucus attendees and credit unions for their help during the pandemic. “Credit unions large and small stepped up to help,” said Barr

On holding the CFPB accountable, a topic at the forefront of many credit unions, Barr discussed the Taking Account of Bureaucrats’ Spending (TABS) Act, which would prioritize oversight on how the CFPB manages and spends its budget. “This bill would bring the CFPB under the congressional appropriations process to give your elected representatives in Congress oversight on how CFPB spends its money,” said Barr.

Barr noted that there was also no “precedent or an established definition of ‘abusive’” under UDAAP, which has caused uncertainty for financial institutions on how the CFPB would interpret their products or services. Barr explained he has sent a letter to the CFPB asking for clarification on the abusiveness standard to which they replied with several clarifications under the regulatory standard.

Rep. Perlmutter highlights SAFE Banking Act to create a safe harbor for CUs

During his remarks, House Financial Services Committee Member Rep. Ed Perlmutter, D-Colo., mentioned key issues on housing, specifying that under the Build Back Better bill, housing for homeowners and renters was a top priority. 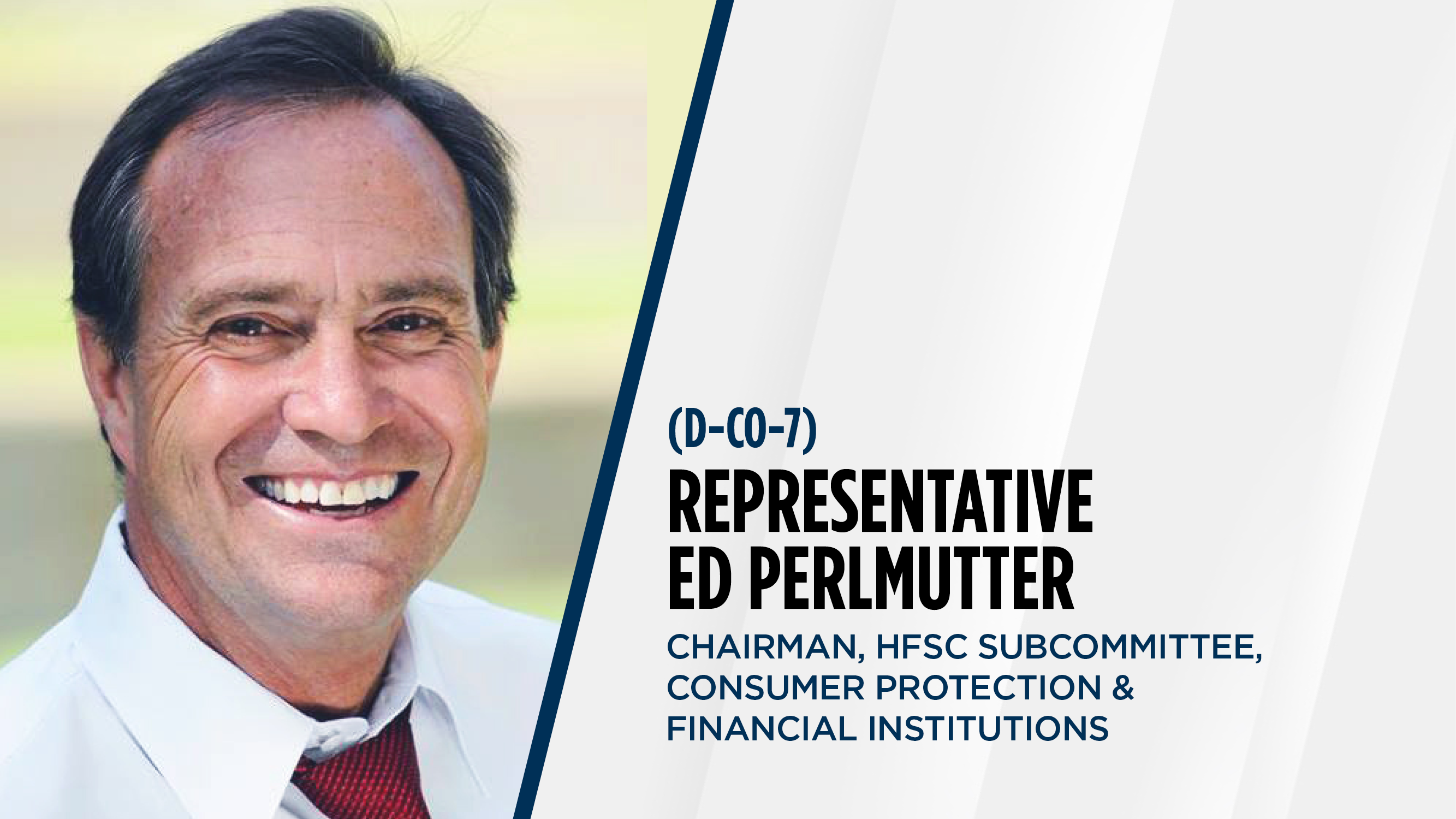 “We will rebuild and refurbish housing stock for many years to come,” said Perlmutter.

Under his role as the Chair of the Subcommittee on Consumer Protection and Financial Institutions, Perlmutter explained he wants to prioritize sustainability under legislation.

“We want to maintain a stable and strong financial system,” said Perlmutter. “I want to make sure every day Americans aren’t fleeced by sharp practices that we’ve seen arise in the financial service system...and credit unions really care about everyday Americans.”

On a separate note, Perlmutter addressed the SAFE Banking Act, legislation that would create a safe harbor to help financial institutions like credit unions to provide banking services to marijuana-related businesses. “We want to get the SAFE Banking Act passed because we know a lot of cash is generated by these businesses,” remarked Perlmutter.

Sen. Schumer expresses gratitude to CUs 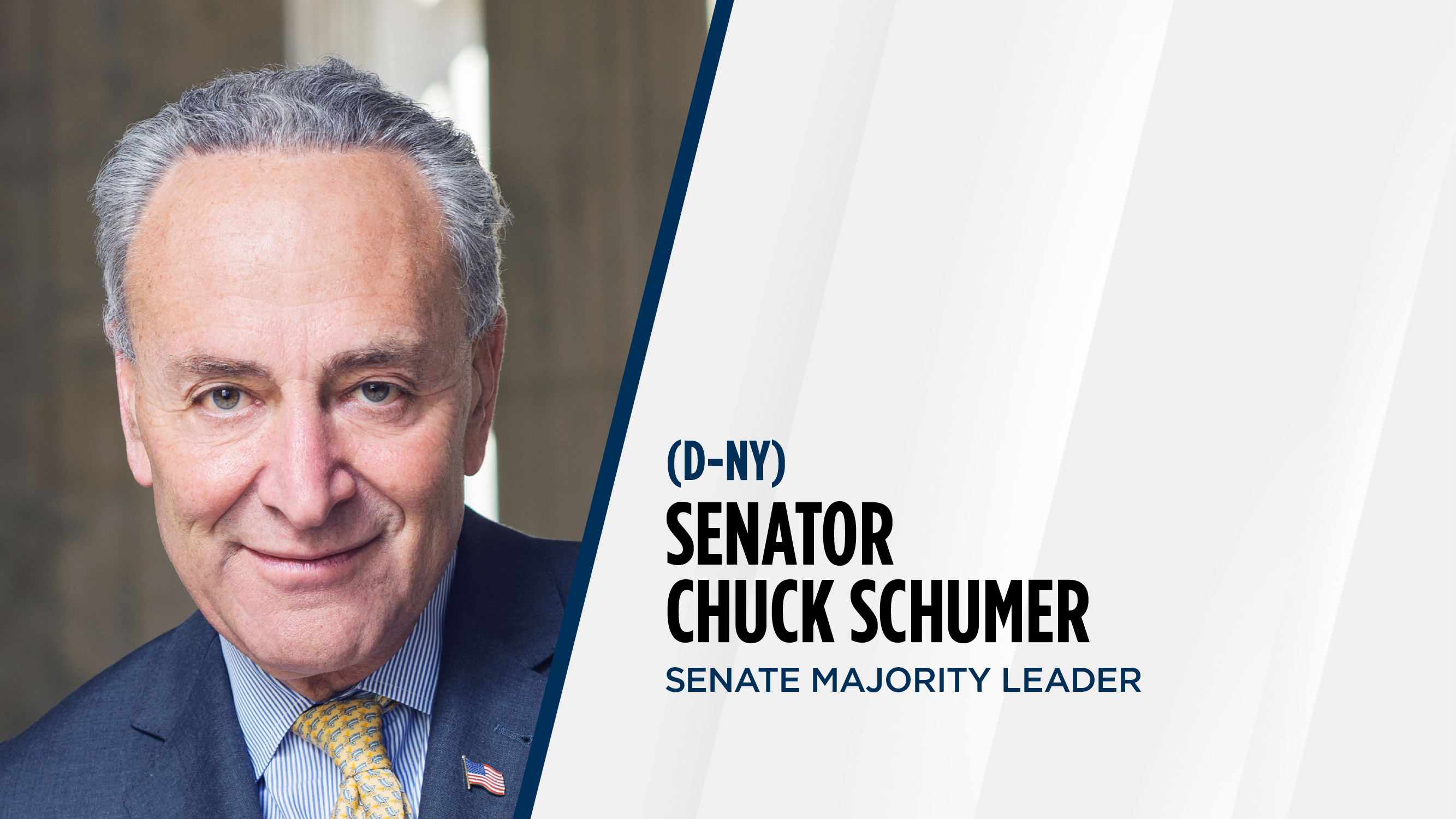 “Credit unions have been essential for making sure PPP money gets in the hands to those who need it most,” said Schumer.

In closing, Schumer explained he will work as Senate Majority Leader to give credit unions the tools needed to serve their communities – including fighting to preserve the credit union tax exemption.

NAFCU’s Caucus wrapped up Wednesday. You can find the latest recap from each day here.