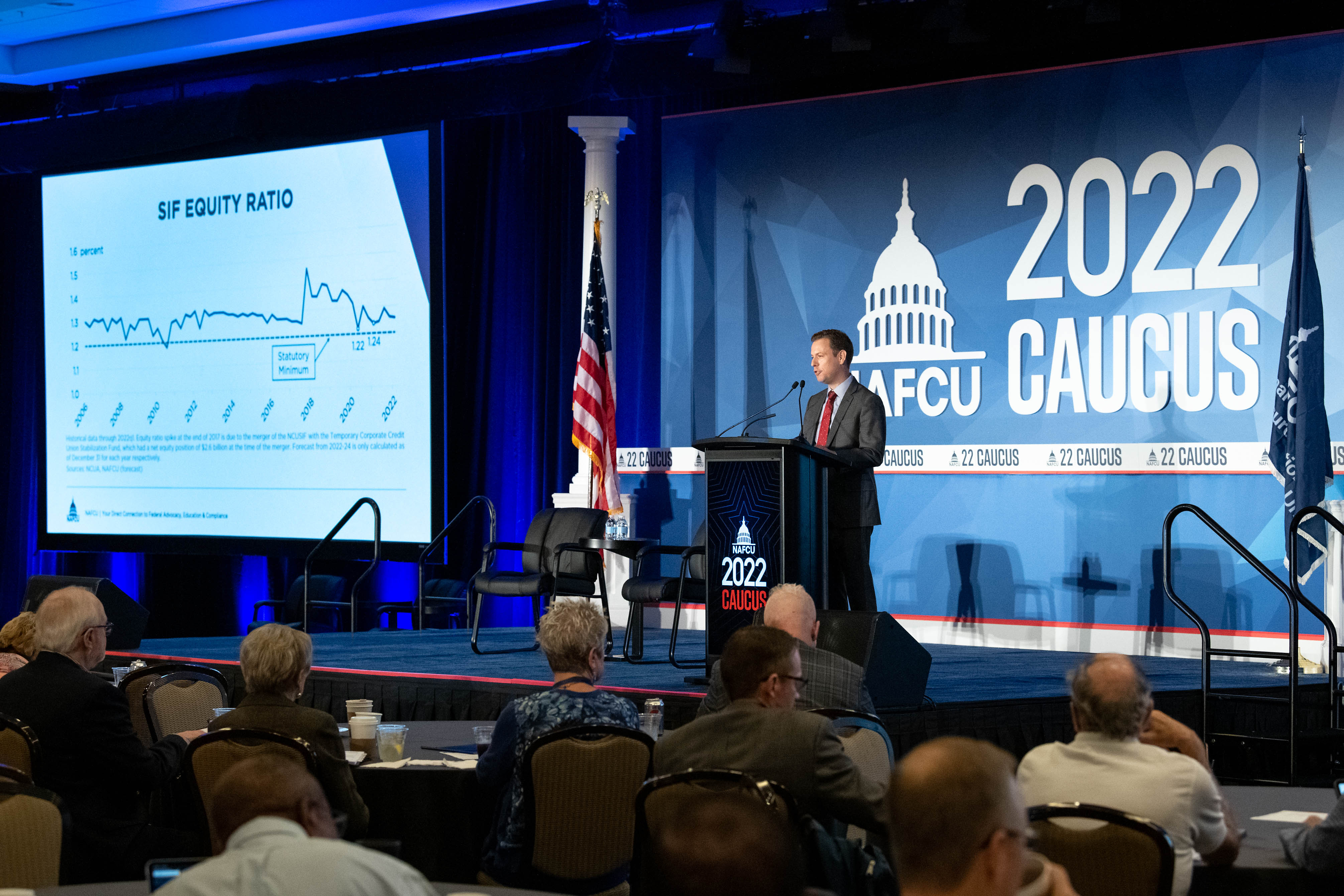 “While gas prices declined by 10.6 percent and dominated news headlines, shelter, food and healthcare costs continued to rise,” said Long. “The cost of shelter rose 0.7 percent in August, which is the highest monthly growth rate in over 30 years.”

Energy prices fell by 5.0 percent during the month. From a year ago, energy prices were up 23.9 percent. Additionally, food prices climbed 0.8 percent in August and are up 11.4 percent compared to this time last year.

“Food price growth fell slightly to its slowest pace of 2022, but it still registered a sturdy +0.8 percent,” noted Long. “Stripping out food and energy, core inflation growth accelerated to 0.6 percent in August.”

"Where a day prior to the release there was still a minority of market participants expecting a 50-basis point hike from the Federal Reserve next week, that bet evaporated with this report. NAFCU’s expectation of a 75-basis point hike remains the median market view, and there is even an outside possibility of a full percentage point hike,” concluded Long.

Additionally, Long gave an update on the NCUA’s Share Insurance Fund (SIF) at NAFCU’s 2022 Congressional Caucus yesterday. Long noted the recent volatility of the fund over the last couple of years, but said he expects to see stable share growth in the coming years with the SIF equity ratio holding near 1.26 percent.

See the full lineup for today at Caucus and find the agenda here, and follow along on Twitter with #NAFCUCaucus for live event updates. For more up-to-date economic updates from NAFCU's award-winning research team, view NAFCU's Macro Data Flash reports.