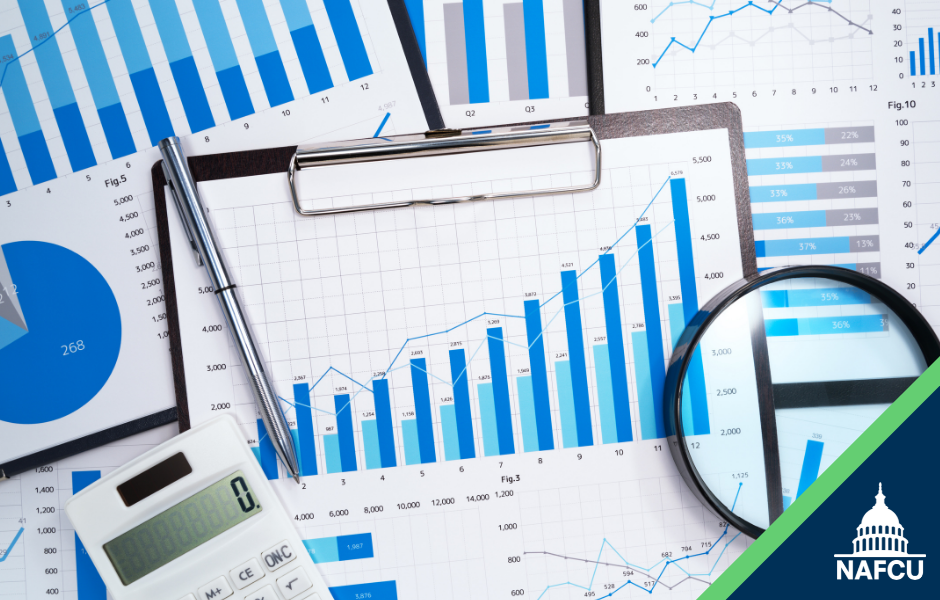 On a seasonally-adjusted basis, overall consumer prices were unchanged in July with the Bureau of Labor Statistics reporting the overall consumer price index (CPI) grew by 8.5 percent over the 12-month period, marking the slowest month-over-month growth in prices since April 2020. NAFCU Chief Economist and Vice President of Research Curt Long analyzes the data in a new Macro Data Flash report.

“Energy prices were a key contributor to the slowdown, as gas prices fell 7.7 percent during the month,” noted Long. “Separately, airfares also dropped by 1.8 percent following a 12.6 percent increase in June as jet fuel costs fell.”

Energy prices fell by 4.6  percent during the month. From a year ago, energy prices were up 32.9  percent. Additionally, food prices climbed 1.1 percent in July and are up 10.9 percent compared to this time last year.

"Stripping out food and energy, core inflation slowed considerably from 0.7 percent growth in June to 0.3 percent last month,” added Long. "Housing costs grew by 0.7 percent, which is down a tick from June.”

"All in all, the CPI report was excellent and comes as welcome relief from the under-fire Federal Reserve," concluded Long. "Markets are fairly evenly split on whether to expect a 50- or 75-basis point hike from the FOMC in September, and that question will most likely depend on the incoming data over the next month."