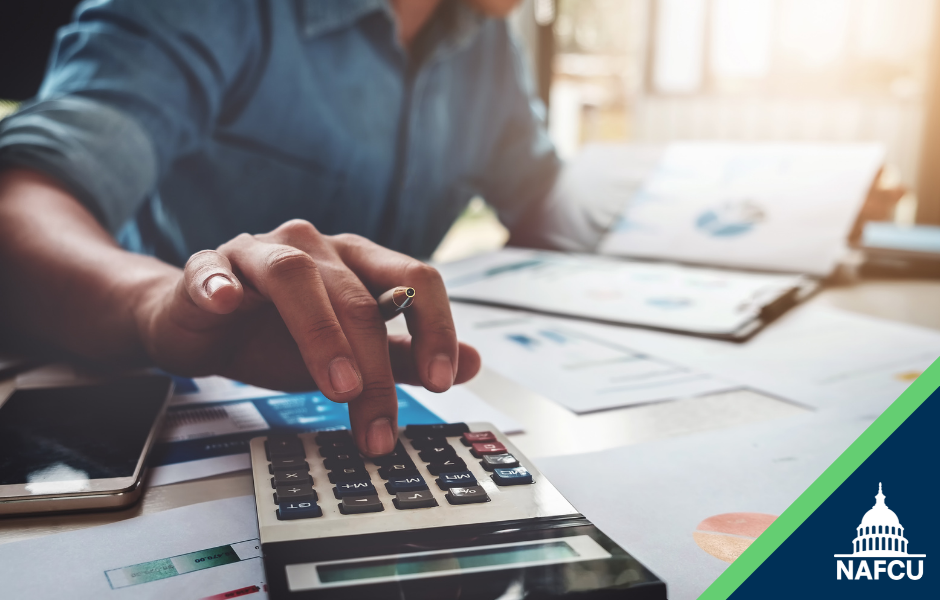 NAFCU Vice President of Legislative Affairs Brad Thaler wrote to the Senate Banking Committee’s Subcommittee on Financial Institutions and Consumer Protection ahead of its hearing today to examine overdraft fees, sharing the association’s support for a fair, transparent, and competitive market for consumer financial services, but cautioning that increased scrutiny or legislative efforts to eliminate overdraft protection programs are likely to result in significant negative impacts on borrowers and credit unions.

“It is inappropriate to intervene in market forces that are already leading many credit unions and other financial institutions to reduce, limit, or eliminate overdraft and non-sufficient funds (NSF) fees,” wrote Thaler.

Reiterating the opt-in nature of overdraft fees set forth by the CFPB, Thaler noted that credit union members who benefit from courtesy pay or overdraft protection programs do so willingly and with full disclosure of the program’s costs and features. The opt-in feature for debit and ATM overdrafts has given consumers “more control over the overdraft rule’s notice requirements and helped consumers to better understand the cost of overdraft programs,” added Thaler.

Former Committee Chairman Barney Frank, D-Mass., previously recognized the importance of an opt-in system and how consumer choice should supersede legislation around overdraft programs stating at a 2009 hearing that we wouldn’t “be in a situation where we are talking about legislation if you would have had an opt-in regime from the beginning.”

NAFCU urged Congress to keep the following in mind when examining overdraft fees:

In addition, NAFCU joined CUNA on a separate letter to the committee, expressing that hastily enforcing legislation to limit overdraft protection could disrupt members’ ability to utilize such programs to resolve short-term financial difficulties. The groups reiterated that many credit unions and banks have offered innovative ways to provide overdraft services that are fair and transparent to consumer needs.

Read Thaler’s full letter. NAFCU continues to work with Congress and the CFPB to ensure credit unions and their members retain the right to use overdraft protection programs.