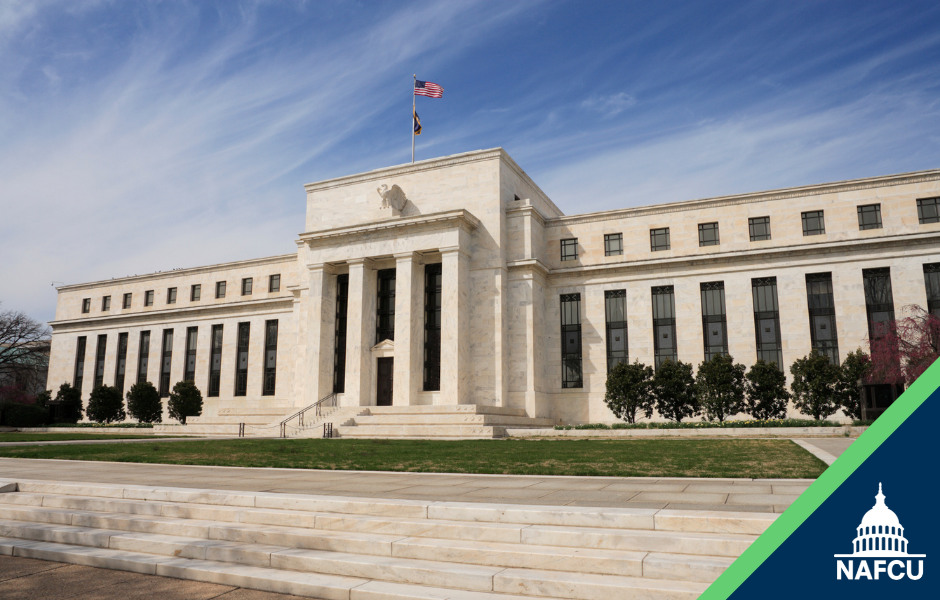 Last week, Federal Reserve Vice Chair Lael Brainard spoke at a Fed-organized research conference at the Federal Reserve Bank of New York. In the speech, Vice Chair Brainard suggested she wants to slow down rate hikes and find a rate that will gradually bring inflation back to the Fed’s target of two percent.

In her speech, Brainard noted that “it will take time for the full effect of tighter financial conditions to work through different sectors and to bring down inflation,” alluding to a potential slowdown of rate hikes to allow the Fed’s previous tightening to take effect first. She also remarked that the Fed recognizes the risks may become more two-sided, signaling the Fed’s outlook on potential rate cuts as the economy weakens in the future.

Brainard concluded by saying that the Fed will continue to proceed in a deliberate and data-dependent manner to “learn how economic activity and inflation are adjusting to the cumulative tightening” and will adjust the rate that needs to be maintained to bring inflation back to two percent.

“Vice Chair Brainard’s comments provide a glimpse at how the doves are likely to begin to push back on the FOMC’s aggressively hawkish stance,” said NAFCU Vice President of Research and Chief Economist Curt Long. “Noting that risks will soon become two-sided suggests that rate cuts could be on the table by mid-2023 if inflation and employment levels recede next year as the FOMC is projecting.”

NAFCU will continue to update credit unions on actions from the Federal Reserve with NAFCU Today.