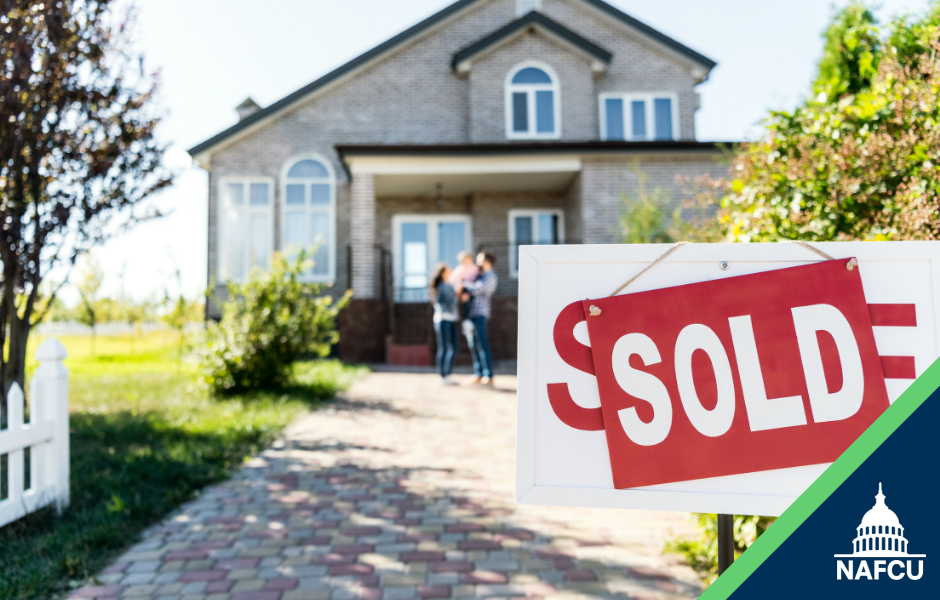 Total household debt in the first quarter of 2022 rose by $266 billion (1.7%) to $15.84 trillion, according to the Federal Reserve Bank of New York’s Center for Microeconomic Data’s newly issued Quarterly Report on Household Debt and Credit. Balances now stand $1.7 trillion higher than at the end of 2019, prior to the pandemic.

The report attributes this steep upshot primarily due to mortgage and auto balance increases. Mortgage balances rose by $250 billion and stood at $11.18 trillion at the end of March. However, credit card balances declined by $15 billion, a seasonal trend typically seen at the beginning of the year.

Auto loan balances increased by $11 billion during the first quarter, while student loan balances increased by $14 billion and now stand at $1.59 trillion. Although mortgage originations were at $859 billion, representing a decline from the high volumes seen during 2021, totals were still $197 billion higher than in the first quarter of 2020, pre-pandemic.

“The first quarter of 2022 saw an increase in mortgage and auto loan balances coupled with a typical seasonal decrease in credit card balances,” said Andrew Haughwout, Director of Household and Public Policy Research at the New York Fed. “However, mortgage originations declined from the historically high volumes seen in 2021, reflecting an unwinding in the demand for refinances.”

Consumers expressed raised concerns about housing affordability and rising mortgage rates with 76% of survey respondents indicating that they believed now is a bad time to buy a home, while 73% expect mortgage rates to continue climb over the next 12 months – both responses were survey highs according to Fannie Mae.

“In April, the HPSI fell to its lowest level since the first few months of the pandemic, as consumers continue to report difficult homebuying conditions amid the budget-tightening constraints of inflation, higher mortgage rates, and high home price appreciation,” said Doug Duncan, Fannie Mae Senior Vice President and Chief Economist. “The current lack of entry-level supply and the rapid uptick in mortgage rates appear to be adversely impacting potential first-time homebuyers in particular, evidenced by the larger share of younger respondents (aged 18- to 34) reporting that it’s a ‘bad time to buy a home.’"

HPSI respondents who said they were not concerned about job loss in the next 12 months decreased from 86% to 84% while those who said their household income is significantly lower increased from 13% to 14%.

NAFCU continues to monitor the state of the housing market to ensure credit unions and their members are up to date on the latest mortgage trends. Stay tuned to NAFCU Today and access the latest data analysis through the association’s Macro Data Flash reports.