Home Newsroom Inflation rose to highest level since 1981 in May

Inflation rose to highest level since 1981 in May 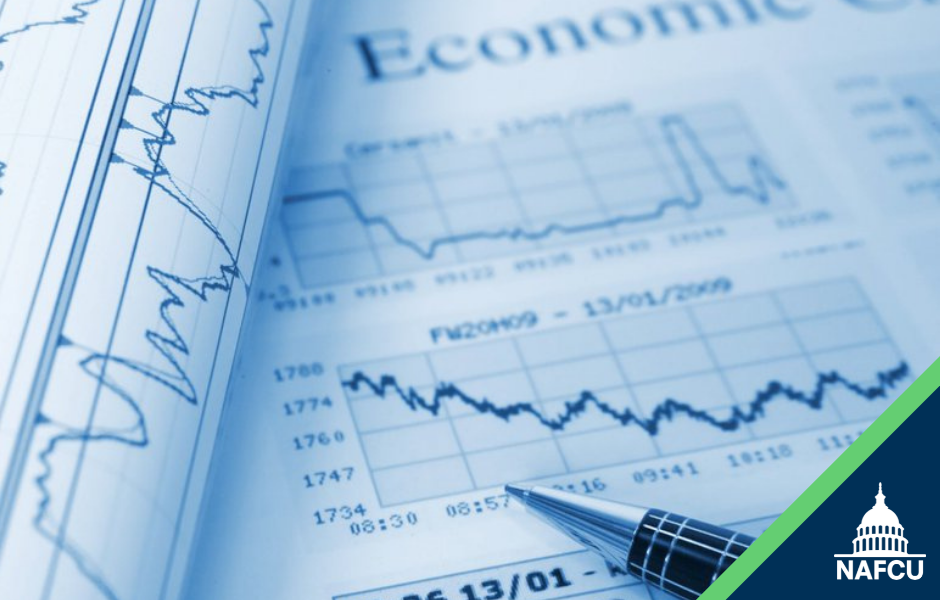 On a seasonally-adjusted basis, overall consumer prices rose 1 percent in May, with the Bureau of Labor Statistics reporting that the overall consumer price index (CPI) grew by 8.5 percent over the 12-month period. NAFCU Chief Economist and Vice President of Research Curt Long analyzed the data in a new Macro Data Flash report.

"Energy was a key contributor, both as a consumer good and as an input in other areas that saw strong growth, like airfares," added Long.

Energy prices fell by 3.9 percent during the month. From a year ago, energy prices were up 34.4 percent. Additionally, food prices climbed 1.2 percent in May and are up 10.1 percent compared to this time last year.

"For those with an optimistic predisposition, there is reason to believe that price pressures will ease in the coming months,” Long stated. "Both wage and employment growth are slowing, big box retailers are reporting inventory gluts and beginning to cut prices, and the housing market has cooled considerably with the rise in mortgage rates. However, the last piece is unlikely to show up in CPI data until the fourth quarter due to methodological lags.

“With all that said, inflation has proven over and again to be a stubborn thorn for policy makers, and the war in Ukraine is on its own timeline,” added Long. “Credit unions should be prepared for more hawkish talk from Fed officials and the related market impacts. That likely means that we will see hikes of 50 basis points or more at each of the next three FOMC meetings.”