Mancini to join NAFCU's Board of Directors; Grinnell, Schlehuber re-elected 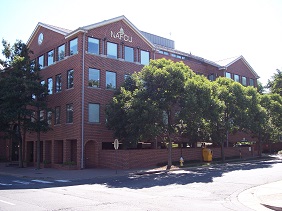 The new terms will officially begin at the close of NAFCU's annual business meeting – scheduled for July 27 at the association's headquarters in Arlington, Va.