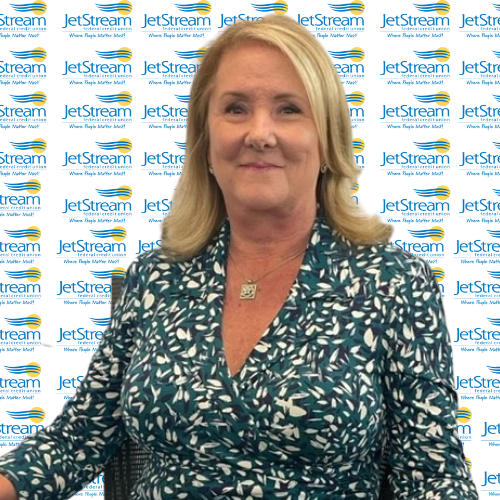 During her testimony on behalf of NAFCU before the Senate Banking Committee - Jeanne Kucey, President and CEO of JetStream Federal Credit Union - highlighted the role of community developmental financial institutions (CDFIs) and minority depository institutions (MDIs) in their communities. Of note, JetStream Federal Credit Union is a low-income CDFI and MDI credit union.

"Credit unions are proud of their participation in the CDFI program, which provides grants to allow credit unions to better serve low-income members and underbanked communities,” said Kucey. “There were 416 CDFI-designated credit unions as of December 28, 2021, up from 285 in November of 2018, serving nearly 17 million predominantly low-income consumers and communities of color.”

The hearing, hosted by the Senate Banking Subcommittee on Financial Institutions and Consumer Protection, explored the role that community development financial institutions and minority depository institutions serve in supporting communities.

During her testimony, Kucey highlighted the credit union difference and the industry’s commitment to serve underserved communities, including the ones her credit union serves in both Florida and Puerto Rico. She also highlighted the need for the following legislative action:

"In addition to helping credit unions in low-income areas serve members in need, the CDFI program gives credit unions access to funds that they are not able to raise from the capital markets,” she said. “As the country continues its pandemic recovery, NAFCU urges Congress to consider increased funding levels for CDFI programs in any future Fiscal Year appropriations bills. It is this program that gives credit unions like JetStream an important resource to help create programs to serve their communities.”

During the hearing, Chair Raphael Warnock, D-Ga., asked Kucey about ways in which microbusiness loans benefited local communities. In response, she spoke on the importance of the CDFI grant that provided them with the ability to make a “robust small business loan” program that overwhelmingly benefitted women and minorities.

In addition, responding to a question from Sen. Bob Menendez, D-N.J., on the roles CDFIs and MDIs should have in natural disaster response lessons, Kucey responded with stories of JetStream’s response to hurricanes in Puerto Rico.

Rewatch the hearing here. NAFCU will continue to advocate on behalf of MDI and CDFI certified credit unions, as they play an integral role in providing resources to underserved, minority communities and populations.