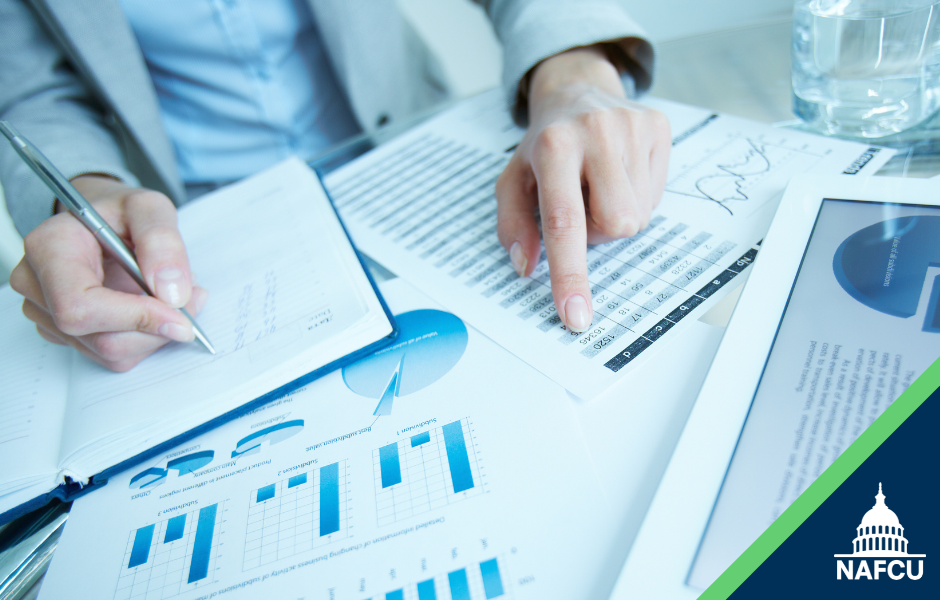 “According to J.D. Power, the average new–vehicle transaction price fell slightly on the month but still hovers around $46,000, while incentive spending reached a record low during the month," Long added.

Domestic production in July was up 11.8 percent from the same month in 2021. Inventory increased slightly to 0.56 months of sales in July.

“Persistent affordability issues mean that auto sales will remain muted and volatile over the rest of the year, as relief from supply shortages looks increasingly unlikely in 2022 and many car buyers are turned off by higher rates and recessionary concerns,” Long concluded. 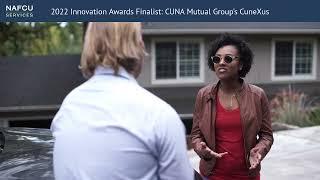 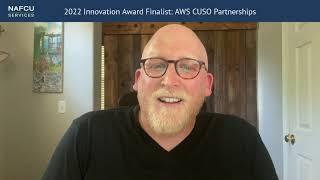