Credit unions are under attack from fraudsters. The use of stolen credentials on incoming applications exploded in 2021. Many credit unions don’t realize that up to 10% of charge offs can be caused by synthetic fraud.

Hear how credit unions are handling the rise in fraud attempts, the approach and solutions they use to stop fraud, and those they tried that didn’t work. 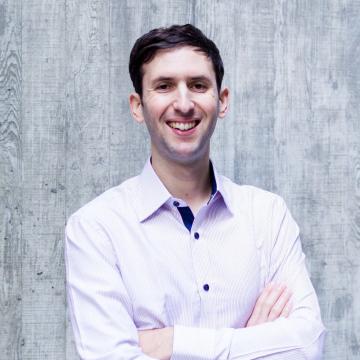 Naftali Harris is Co-Founder and CEO of SentiLink. Prior to SentiLink, Naftali was the first data scientist at the online lender, Affirm. While there, he built and led their Risk Decisioning team. Naftali graduated from the University of Chicago with a BA in statistics, and subsequently earned an MA in statistics from Stanford, where he was a Stanford Graduate Fellow. Naftali was named to Forbes’ 30 Under 30 list in 2020. 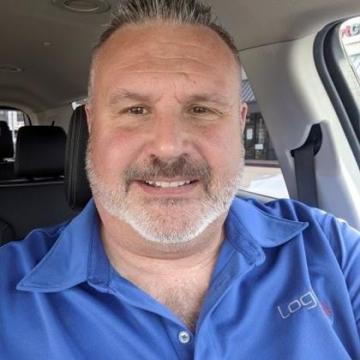 Matt Overin has over 30 years of banking experience ranging from Bank Teller to Backoffice Operations to Regional Sales and Service Manager.   Matt has worked in retail and commercial banking, residential lending and insurance sales.  For the last nine years Matt has been manager of the Fraud Risk Management department of Logix Federal Credit Union.  After changing their name from Lockheed Federal Credit Union in 2012, Logix quickly found that a separate fraud department was needed to combat the growing fraud trends they were seeing.  Matt was brought in to share is expertise and knowledge in front line and back office banking, translating those skills into fraud prevention, detection, investigation and recovery.

September 15, 2022 Add to Calendar 2022-09-15 14:00:00 2022-09-15 14:00:00 2022 Innovation Award Finalist Demo: The Total Expert Platform — The Growth Platform for Modern Credit Unions About the Demo The modern financial landscape is more crowded and complex than ever before, and as it grows, so do your customers' expectations. That's why Total Expert, a NAFCU Innovation Award nominee, is purpose-built to give you the digital tools you need to stay one step ahead of your competitors and your customer's needs. Join Samantha Thielen, Senior Sales Engineer, for a demonstration of the Total Expert platform, and learn how to solve everyday challenges that will enable your organization to provide greater customer satisfaction through a hybrid digital-human approach.  Watch the Demo Web NAFCU digital@nafcu.org America/New_York public