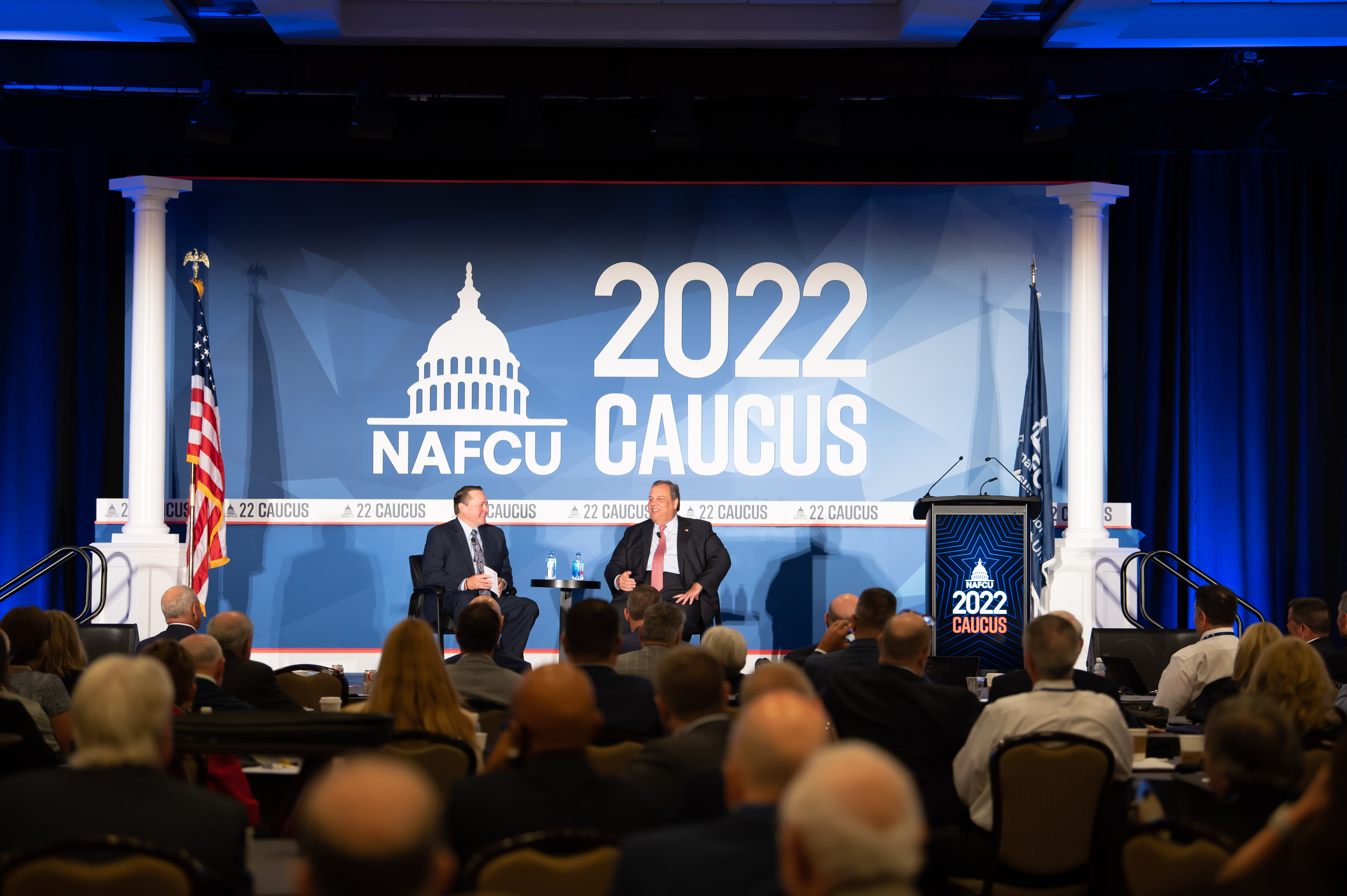 Last week, NAFCU held its annual Congressional Caucus where lawmakers, key regulators, and industry experts addressed attendees on a wide arrange of topics impacting the credit union industry. Throughout the exciting, jam-packed, four-day event, credit unions, with the help of NAFCU staff, were able to set up meetings with lawmakers to share their thoughts on various policies.

Keynote speaker and former New Jersey Governor Chris Christie provided remarks for attendees on the state of politics ahead of the upcoming midterm elections in November. He also joined NAFCU President and CEO Dan Berger for a fireside chat on the importance of relationships and trust among leaders in Washington. 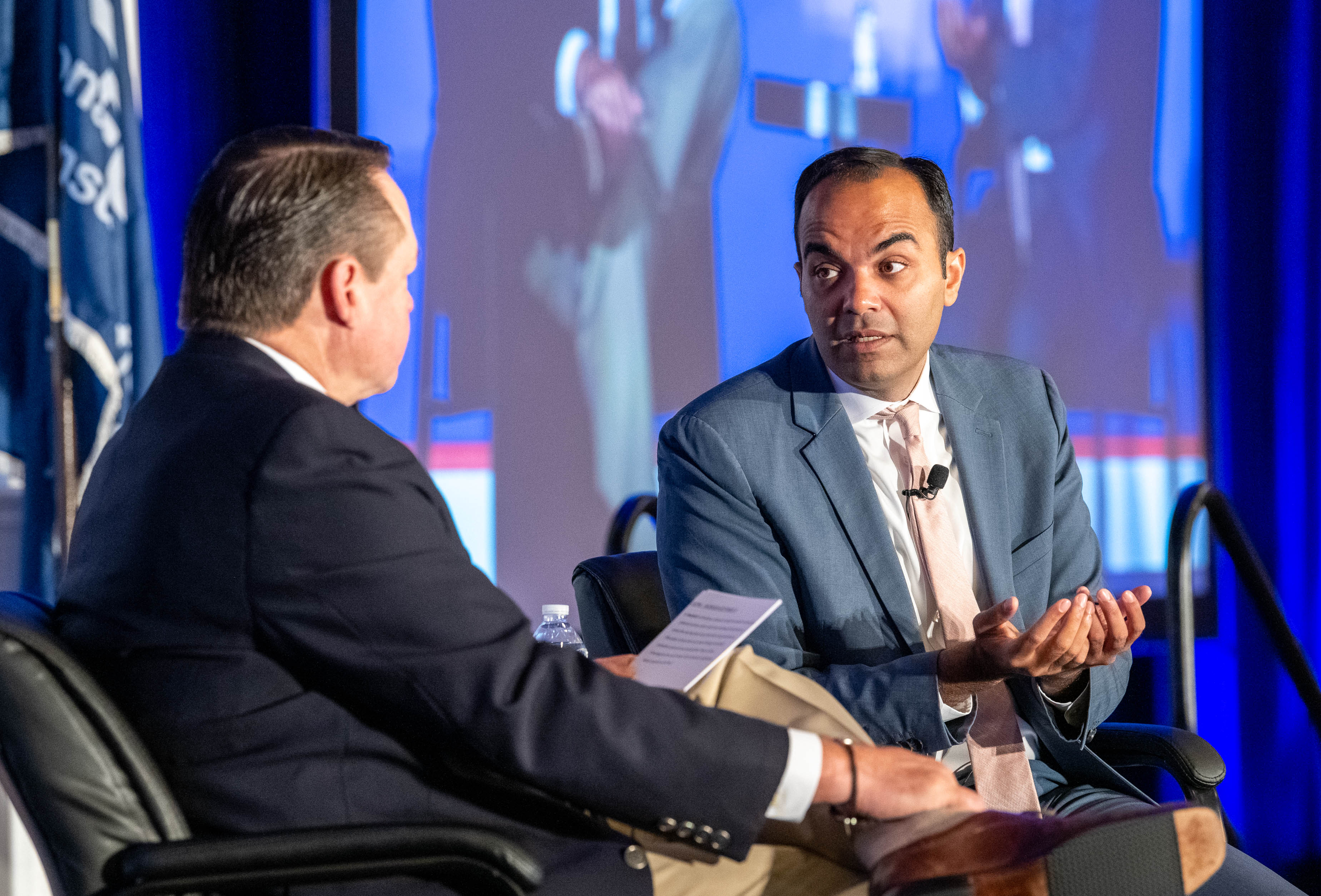 Attendees also heard from multiple NCUA officials, including Chairman Todd Harper, Board Member Rodney Hood, and Vice Chairman Kyle Hauptman. Harper focused his remarks on the health of the credit union industry and the future of the economy, while Hood touched on bolstering financial inclusion, and Hauptman on transparent communication and cryptocurrency. 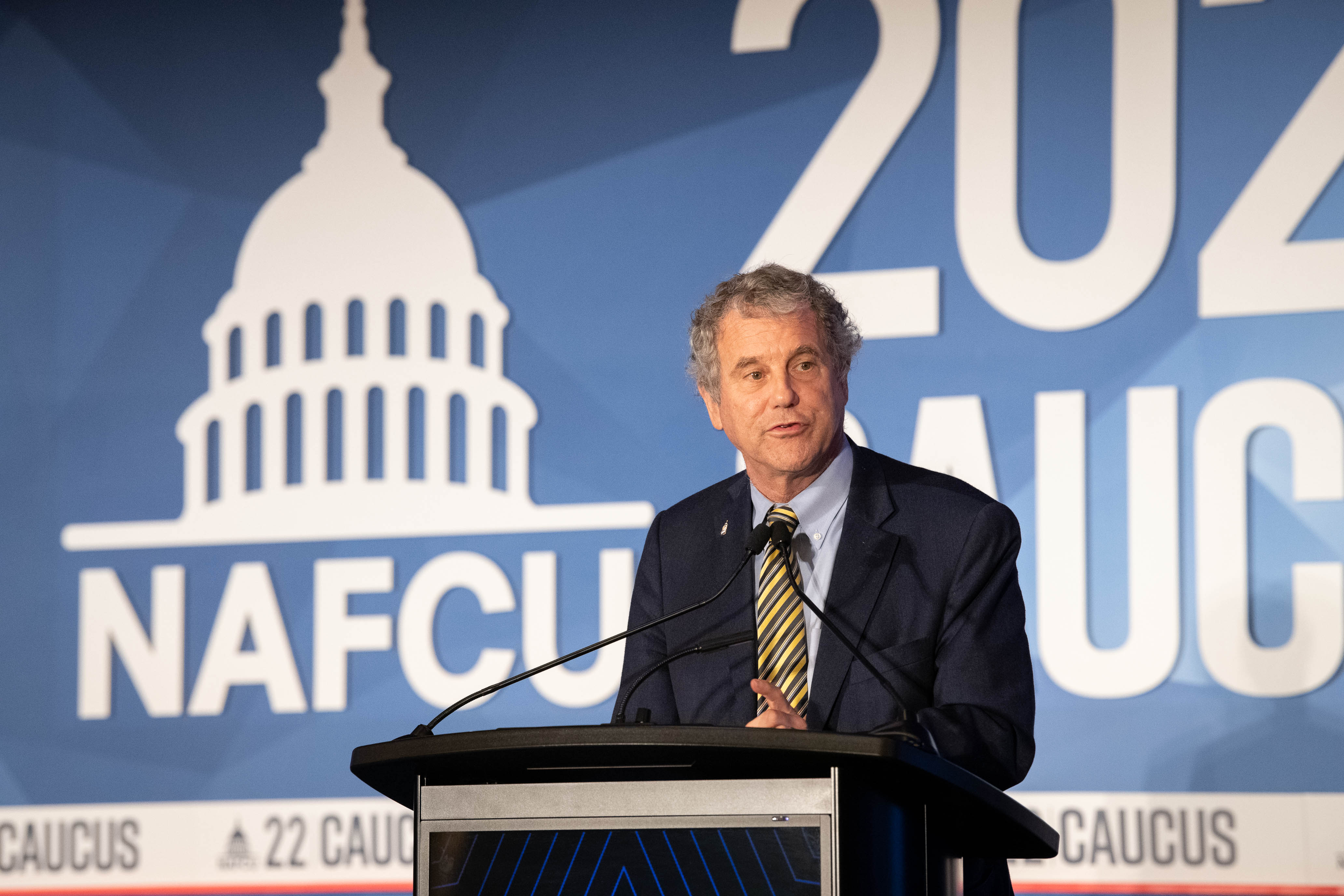 To learn more, visit the NAFCU newsroom to receive more detail on speaker sessions from the event. To catch up on social media, take a look at Twitter with #NAFCUCaucus for previous live updates from the event.