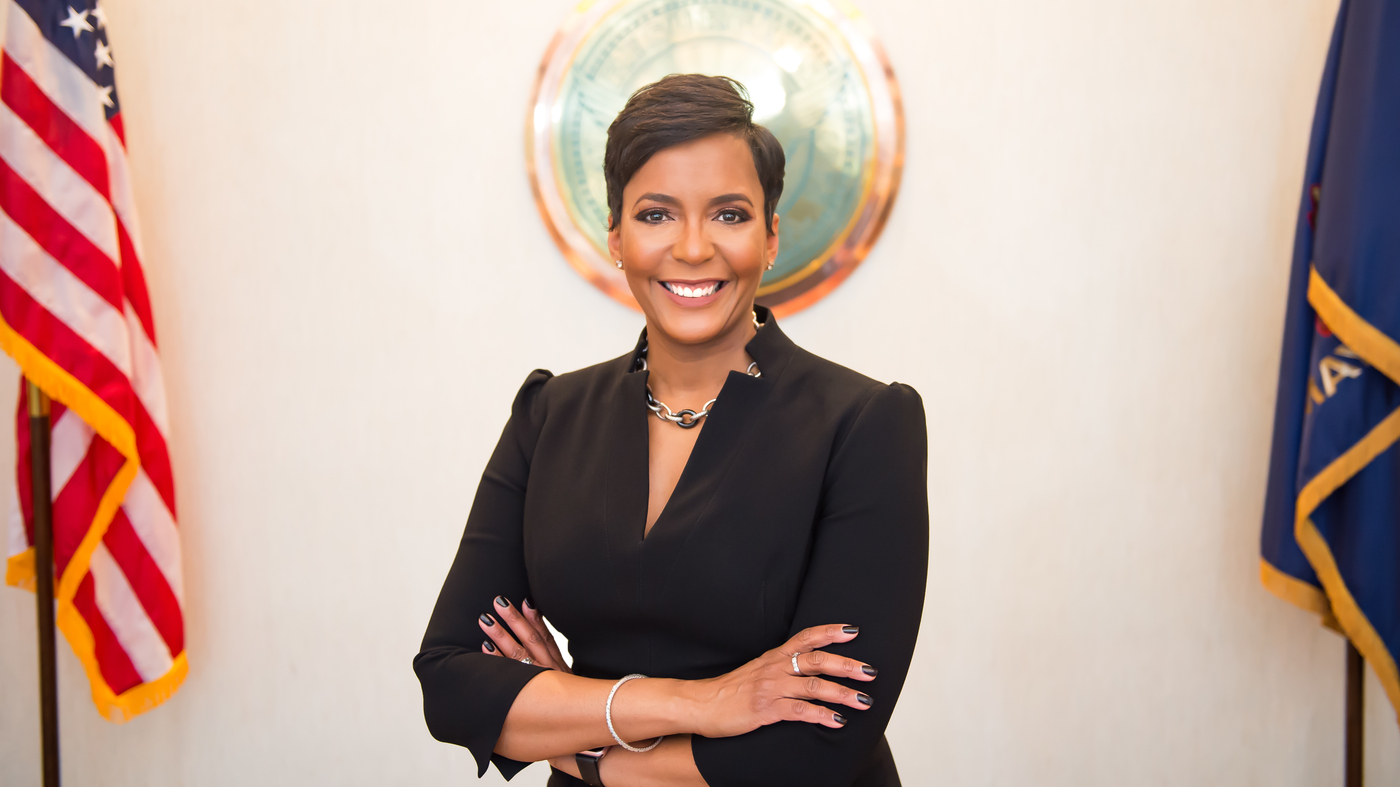 During the meeting, NAFCU shared with Bottoms credit unions’ concerns about the Credit Card Competition Act (CCCA). The legislation would extend the Durbin amendment’s debit interchange network routing requirements to credit cards. The association continues to urge credit unions to use NAFCU’s Grassroots Action Center to speak out against the CCCA by sending a message to their lawmakers requesting them to oppose the harmful legislation and to also share statements of opposition against CCCA to share publicly with Congress and the media. NAFCU also raised the issue with Treasury officials Tuesday. 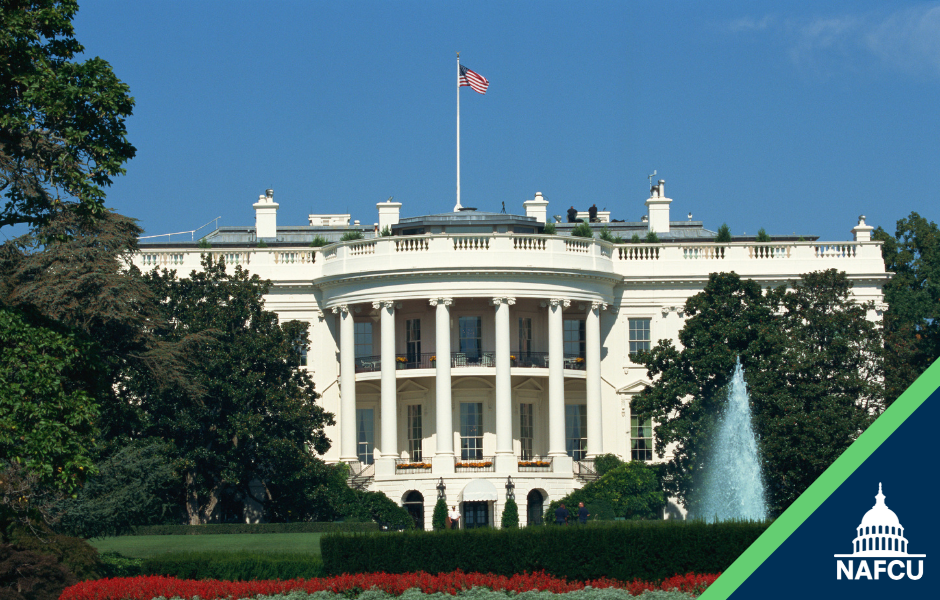 NAFCU and Bottoms also discussed community development financial institutions (CDFI) and their importance in helping underserved areas. NAFCU has urged the CDFI Fund and Congress to address streamlining the CDFI certification process and provide greater clarity to those applying to become CDFI certified. Most recently, NAFCU met with NCUA Board Member Rodney Hood to discuss CDFI Fund transparency and how to address the current application backlog, as it has kept many applicants, including credit unions, waiting for months before they heard from the organization.

Reps. Lisa Blunt Rochester, D-Del., and Ashley Hinson, R-Iowa, along with a group of 20 co-signers, wrote to the CDFI Fund sharing concerns and recommendations for the CDFI process, offering the current blackout period as an example of poor communication and absence of information sharing with fund members.

NAFCU continues to engage the Biden Administration and other agencies to ensure credit union priorities remain top of mind.