NAFCU writes to House prior to CDFI, MDI Hearing 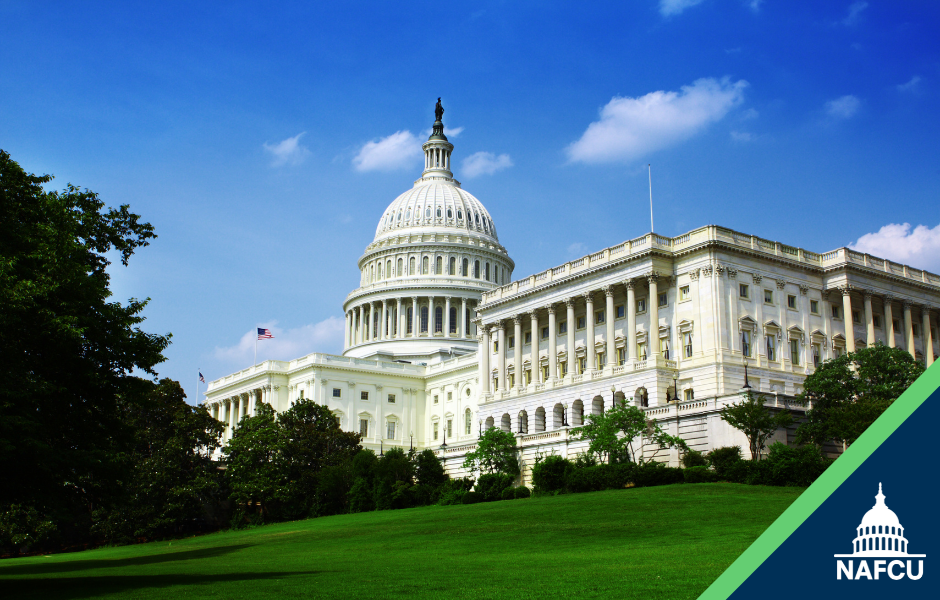 “As the Committee examines approaches to aid CDFIs and MDIs, we believe it is important to properly fund federal support for CDFIs and MDIs,” wrote Thaler. “This includes increased funding through the annual appropriations process for both the CDFI Fund and the NCUA’s Community Development Revolving Loan Fund (CDRLF).”

Thaler continues the letter urging the committee to consider the following to assist CDFI and MDI credit unions:

“Taking the steps outline above would go a long way to helping meet the needs of CDFIs and allowing us to meet the challenges that arise,” concluded Thaler. “We thank you for the opportunity to share our thoughts and look forward to continuing to work with you on improving CDFIs and MDIs so they can continue to serve the economy and their communities.”

Last week, President and CEO of JetStream Federal Credit Union Jeanne Kucey testified on behalf of NAFCU before the Senate Banking Committee, highlighting the role of CDFIs and MDIs in their communities. During her testimony, Kucey touched on the credit union difference and the industry’s commitment to serve underserved communities, including the ones her credit union serves in both Florida and Puerto Rico.

Read the letter here. NAFCU will continue to advocate on behalf of MDI and CDFI certified credit unions, as they play an integral role in providing resources to underserved, minority communities and populations.