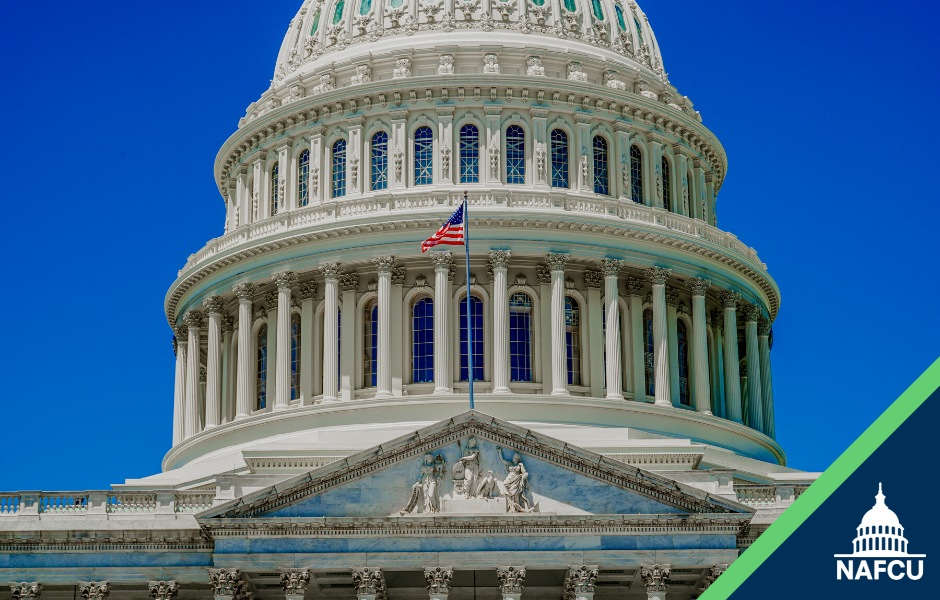 A group of Senators, led by Sens. Jeff Merkley, D-Ore., and Jacky Rosen, D-Nev., joined together Thursday in a letter to congressional leaders calling for the inclusion of the NAFCU-backed Secure and Fair Enforcement (SAFE) Banking Act in the America COMPETES Act of 2022.

In the letter, the bipartisan group of Senators noted that cannabis banking legislation has already passed the House six times at this point, including as a standalone bill that garnered “the support of more than three quarters of the chamber and a majority of the members of each party.”

“The cannabis industry has become a powerful job creator and a significant generator of tax revenue,” wrote the Senators. “However, financial institutions are often reluctant to transact with cannabis-related businesses, even in states that have some form of legalized cannabis, due to legal and regulatory risks arising from inconsistent federal and state laws.

“The SAFE Banking Act, as included in the House-passed America COMPETES Act, would allow banks, credit unions, and other financial institutions to offer banking services to legally-operating cannabis businesses without fear of punishment by federal regulators,” continued the group.

NAFCU has long offered support for the SAFE Banking Act, which would allow Congress to provide greater clarity and legal certainty at the federal level for credit unions that choose to provide financial services to state-authorized marijuana-related businesses (MRBs) and ancillary businesses that may serve those businesses in states where such activity is legal. In addition, the association in 2021 updated its Marijuana Banking Issue Brief, where an update on the SAFE Banking Act is included.

The association will continue to keep credit unions updated of legislative and regulatory changes that could impact their operating environment. 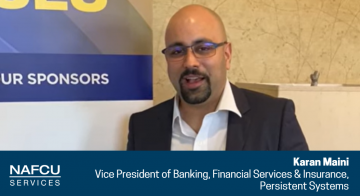