Today's political climate is so unique, we're bringing you two fantastic keynotes to decipher it: 66th U.S. Secretary of State Dr. Condoleezza Rice, and the founder and director of the University of Virginia Center for Politics, Dr. Larry Sabato. 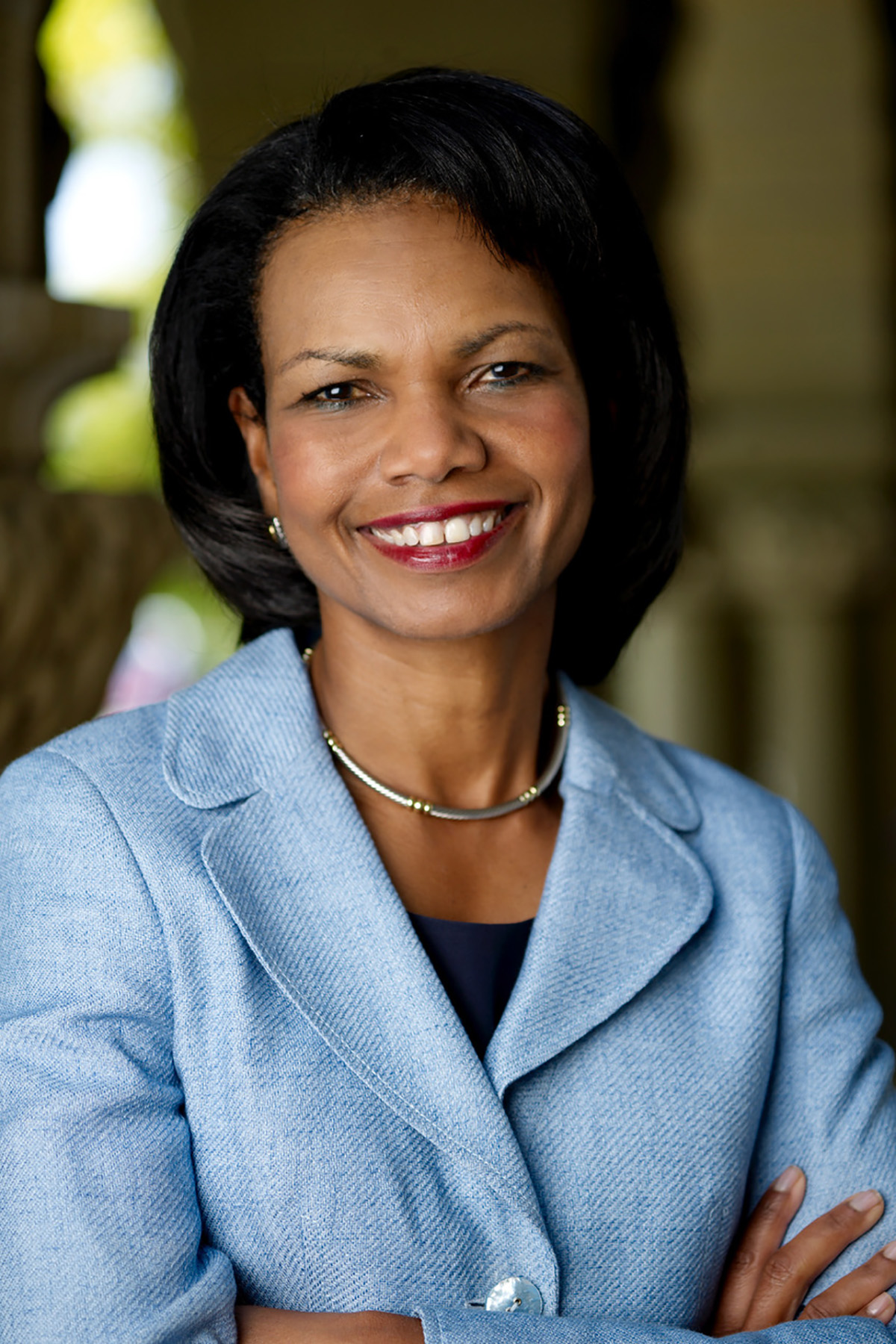 Dr. Condoleezza Rice is the Denning Professor in Global Business and the Economy at the Stanford Graduate School of Business, the Thomas and Barbara Stephenson Senior Fellow on Public Policy at the Hoover Institution, and Professor of Political Science at Stanford University. She is also a founding partner of Rice, Hadley, Gates & Manuel LLC, and will become the Tad and Dianne Taube Director of the Hoover Institution on September 1.

From 2005 to 2009, Dr. Rice served as the 66th Secretary of State of the United States, the second woman and first black woman to hold the post. Rice also served as President George W. Bush’s Assistant to the President for National Security Affairs (National Security Advisor) from January 2001 to January 2005, the first woman to hold the position. 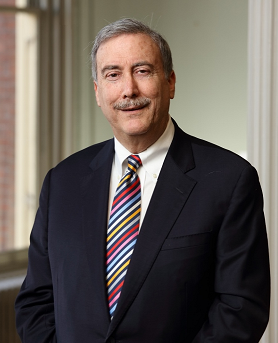 Keynote Presentation with Support From Mastercard

Dr. Larry Sabato is one of the nation’s most respected political analysts. He’s won four Emmy awards, published two dozen books on American politics, and appears multiple times per week on news outlets including FOX, CNN, and MSNBC. He also heads up Sabato’s Crystal Ball, which The Pew Charitable Trust has recognized as the #1 leader in the field of political prediction.

Dr. Sabato has taught over 20,000 students in his 40-year-career, and the University of Virginia has given him its highest honor, The Thomas Jefferson Award. He’s known for his knowledge of what’s coming down the pike politically, and showcasing how politics and the American voting psyche come together to produce our nation’s next batch of leaders.