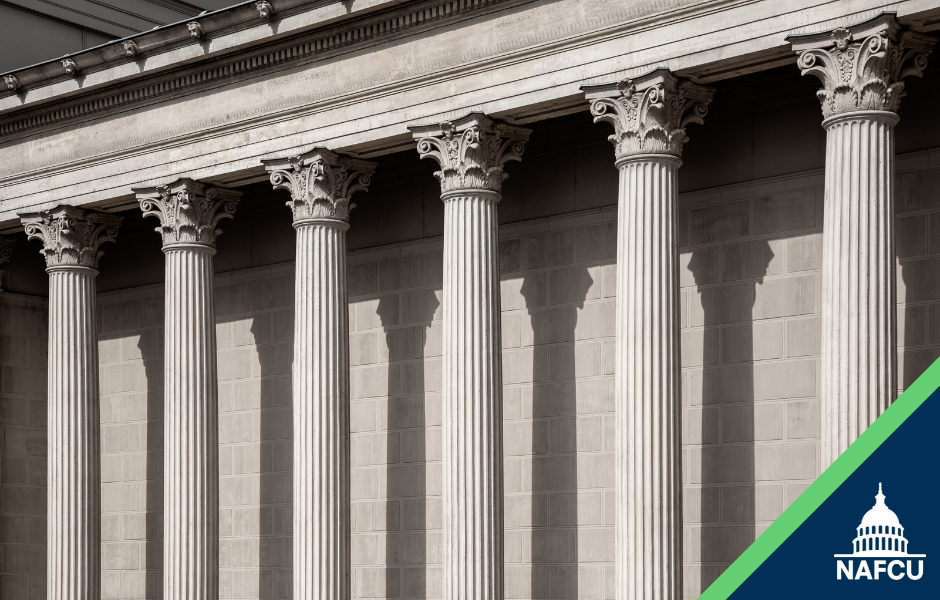 The Community Development Financial Institutions (CDFI) Fund yesterday announced it is postponing the launch of the new CDFI Certification Application and plans to revise the version released for public comment in November in response to feedback. No updated timeline or date for the application’s release was included in the announcement.

The fund instituted a blackout period for applications in October 2022, which was scheduled to last six months with a new application process beginning April 3, 2023. According to the statement, a revised timeline will be announced “in the near future.”

NAFCU has consistently engaged the CDFI Fund throughout this process, calling for more transparency and communication with CDFI credit unions. The association also shared its opposition to the proposed changes to the CDFI certification standards and has joined with other trades to raise CDFI concerns to lawmakers. In addition, NAFCU successfully advocated for an increase to funding for the CDFI Fund and report language that directs the CDFI Fund to listen to stakeholders regarding its new application process in the omnibus spending package last year.

The association will continue to engage the CDFI Fund, lawmakers, and other stakeholders on the application process. Stay tuned to NAFCU Today for the latest on this topic.