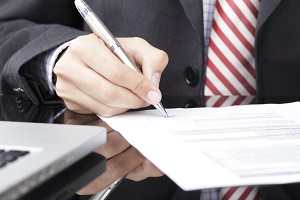 An article from American Banker suggests that the Bureau of Consumer Financial Protection will likely remove ability-to-repay (ATR) provisions from its 2017 payday lending rule. The bureau, in its fall rulemaking agenda, said that it would issue a proposed rulemaking early this year to revisit certain provisions of the rule.

While the bureau has not formally issued the proposed rulemaking, the article says it could be "within days or weeks."

In addition to addressing ATR provisions, the proposed rulemaking is expected to change the compliance date. The American Banker article also indicates the proposal will remove limits on repeat reborrowings by a single consumer.

NAFCU in October also reiterated its recommendation to expand the safe harbor during a conversation with bureau staff.