Home Newsroom Interchange intel: Why expanding the Durbin amendment is bad for consumers

Interchange intel: Why expanding the Durbin amendment is bad for consumers 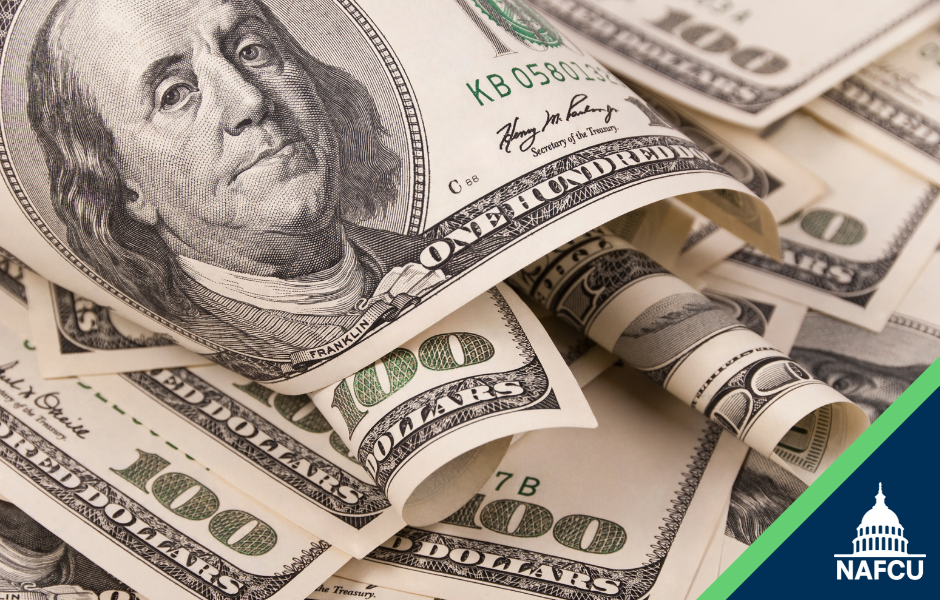 For years, NAFCU has staunchly opposed Section 1075 of the Dodd-Frank Act that established an arbitrary debit interchange fee cap and new routing requirements for debit cards. Coined the ‘Durbin amendment’ after Senator Dick Durbin, D-Ill., who added the amendment to the bill, this harmful legislation has shown little consumer benefit since its origination.

The adverse effects are especially felt by credit unions that have traditionally relied on interchange fees to help provide low-cost, and sometimes free, checking accounts for their members. According to data from the Federal Reserve, the interchange price cap has taken away $6 to $8 billion in revenue yearly from credit unions and banks. These caps are also one of the leading contributors to the decline in free checking accounts offered by banks and credit unions, according to a Government Accountability Office (GAO) study.

The Senate Judiciary Committee last month held a hearing to discuss interchange fees, ahead of which NAFCU and several trades expressed opposition to any expansion of the Durbin amendment, taking issue with its outdated and restrictive interchange fees cap for community banks and credit unions. The groups also warned that any support for the expansion of the Durbin amendment would “undermine the overall health and security of the U.S. payments ecosystem and have significant negative implications for consumers and small businesses.”

As your Senators and Congressmen are back in their home states and districts this week, we ask that you join our advocacy efforts by sharing your opposition with them directly via NAFCU’s Grassroots Action Center.

As NAFCU President and CEO Dan Berger underscored the major fallbacks of the Durbin amendment in response to the hearing, we must ask our lawmakers who they’re truly representing: American consumers or merchants?

“Rather than interfering with the efficient way credit cards work today, it’s time to hold big-box retailers and e-commerce giants accountable for their failure to pass savings along to consumers that were promised under the failed Durbin Amendment,” stated Berger. “With more than 70 percent of U.S. GDP dependent on consumer spending, credit unions understand that now more than ever we need to put Main Street businesses and families first and reject the merchants’ call for new laws that would make basic banking services even more expensive for working-class Americans.”

Berger also penned an op-ed reiterating concerns around the Durbin amendment expansion, writing that “government interference with debit interchange only benefits the bottom line of mega-merchants, ties the hands of credit unions, and unfairly stifles Americans’ access to the financial services they need.”

Several NAFCU-member credit unions, including Quest Federal Credit Union in Ohio, also shared their take on how the amendment has negatively impacted their ability to provide low-cost financial services to members, stating “the loss of revenue generated by lower interchange income causes our credit union to increase costs to members and hurts the elderly and members of lesser means who can least afford higher cost of services.”

The Durbin amendment has undoubtedly proven to be a disadvantage to the payments market and financial institutions. NAFCU will continue to provide credit unions with updates on interchange regulation via NAFCU Today and encourages credit unions to join the association in its advocacy on this issue by utilizing NAFCU’s Grassroots Action Center.